Eddisons are a leading firm of chartered surveyors, working in fast moving and dynamic markets across the UK and overseas.

Our people deliver expert advice and a comprehensive range of professional services to property owners and occupiers, businesses and financial institutions,

We pride ourselves on our ability to deliver highly effective and innovative solutions for our clients.

We employ over 300 brilliant people

OPERATING
ACROSS THE UK

“We are ambitious for the Eddisons business and are committed to growth through organic recruitment and strategic acquisition.”

Find out more about our current opportunities

The Eddisons name first appeared in 1851 when William Eddison set up as an auctioneer in Huddersfield in 1851. Following William’s death in 1871, his son John succeeded to the business forming a partnership with Thomas Taylor. In 1896, John Booth joined the firm and the firm became Eddison, Taylor and Booth.

The business can trace its roots back to 1844 when one of its founding firms, David Waterhouse & Nephew, was established in Bradford. The two firms merged to form Eddisons, Waterhouse & Co in 1967. Following a further merger with residential specialists CH Lord & Partners, the Eddisons name was adopted in 1972.

In 2008 Eddisons acquired the commercial property management business of Erinacious, and by this time the firm was positioned as a national practice with offices in key cities across the UK. The firm was acquired by Begbies Traynor PLC in December 2014, due to the resilience of the Eddisons business and the opportunity to develop the business over time.

The acquisition of Taylors business surveyors and valuers was completed in November 2015, followed by Pugh and Co, CJM Asset Management and Croft Transport Planning. In 2019, the firm acquired Barker Storey Matthews which enhanced the firms presence in the East of England, as well as Ernest Wilson, the leading business transfer agents. 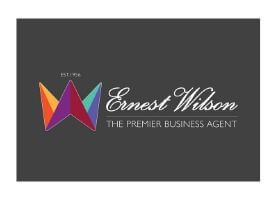 Ernest Wilson are the leading business transfer agent, and were acquired by Eddisons is October 2019.

Barker Storey Matthews join Eddisons in April 2019 and enhanced our capability across the eastern region of the UK. 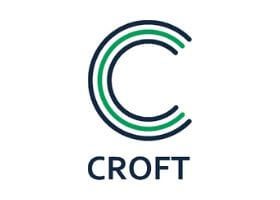 Completed in early 2019, the team from Croft lead our transport planning capability. 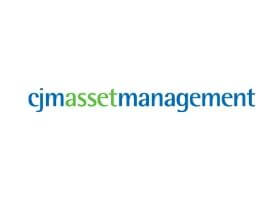 Completed in June 2016, the auction capability of Eddisons was integrated with Pugh to create the leading commercial auctioneer. 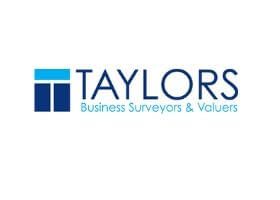 Completed in November 2015, the business valuations capability is now incorporated within our Valuations team.

If you have a specific query, please complete
the form and an appropriate expert
will call you back promptly.