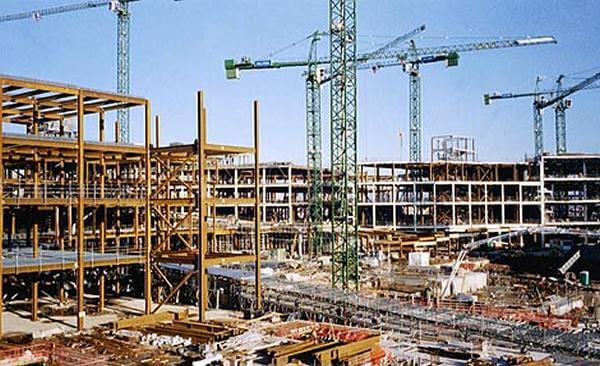 The Government has launched a 6-week consultation period to establish whether its proposals for the granting of empty rates relief on new build commercial property projects are worthwhile. So what’s the point of all this? Well to stimulate the development of commercial property where development has all but stagnated, OK partly due to the economic cycle, but perhaps due to the ridiculous burden of full rates on empty buildings?

If they really want to get the development cycle going again, particularly with regard to development of new industrial units and warehouse buildings then why don’t they take a bold step and scrap empty rates it all together? They need money and rates are easy (relatively) to collect. Ok so why not, at the very least, extend this relief period on new build projects to say 5 years? At least that would give developers a good chance, encourage development, employ thousands in the construction sector and get things moving.

If you do not know what the current proposals are: