Home / News / What is the difference between RPI and CPI and how does this affect business rates?

What is the difference between RPI and CPI and how does this affect business rates? 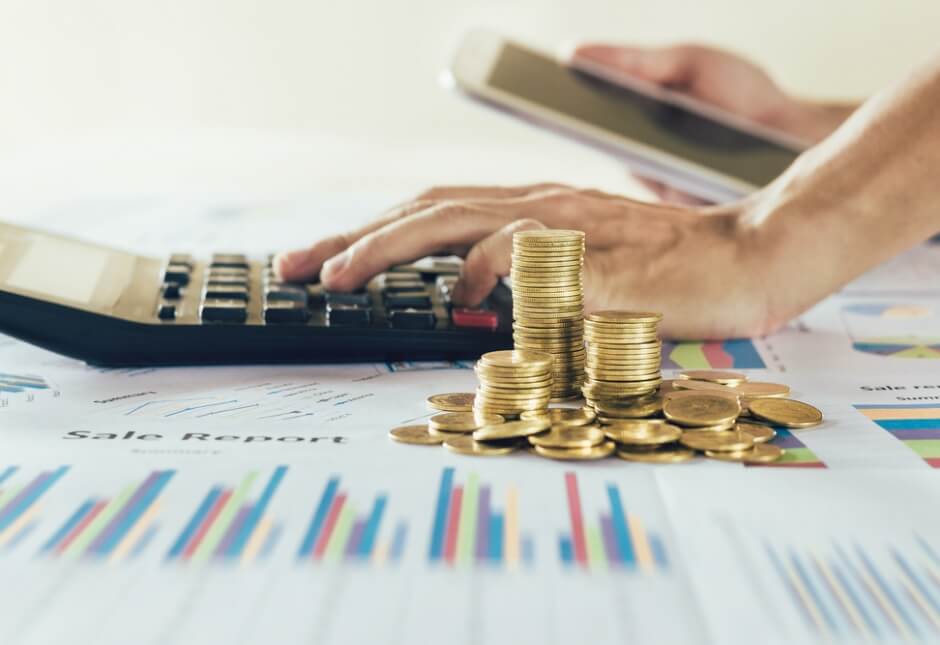 What is the difference between RPI and CPI and how does this affect business rates?

The Retail Prices Index (RPI) and the Consumer Prices Index (CPI) are two different measures of inflation that are used by the government to calculate levels of savings interest, state pension and benefits rates, business rates and many other figures. Although RPI and CPI both measure inflation, they are calculated using different factors and methods and so produce different rates.

What is the difference between RPI and CPI?

The Retail Prices Index (RPI) calculates the rate of inflation by measuring the price of various everyday items along with housing costs such as council tax and mortgage interest payments. It uses an arithmetic mean, which adds the cost of all of the items together and then divides this by the total number of items.

The Consumer Prices Index (CPI) is calculated by measuring the price of hundreds of items that we regularly spend money on, but it excludes housing costs. A geometric mean is then used to calculate the rate of inflation, i.e. the prices of all of the items are multiplied and the nth root is taken of them, where n is the total number of items.

The CPI is also said to ‘better reflect changes in consumer spending patterns relative to changes in the price of goods and services’ (Office for National Statistics).

Why do we need both the RPI and the CPI?

Many people believe that switching to only using the CPI to inform rate decisions would be preferable as it represents a more realistic view of how inflation affects spending. However switching all calculations to the CPI could leave some people worse off. For example those receiving state pensions and benefits would be likely to see their payments fall, as could those who receive payments from savings bonds.

There is a growing argument in favour of the new CPIH which is calculated using the same geometric mean as the CPI, but also includes a measure of owner occupier’s housing costs, and is currently running at just slightly below the CPI.

How does the RPI and CPI affect business rates?

Prior to April 2018 business rates were set and increased in line with the RPI. However in the 2017 Autumn Budget, Chancellor Phillip Hammond announced that the new financial year would see business rates being calculated according to the CPI instead. This change has been designed to help the 5.5 million small businesses in the UK compete against the online retail giants that are having such a devastating effect on our high streets.

The announcement is expected to save UK businesses a total of £2.3billion over the next 5 years. Figures from the ONS showed the RPI rate in March 2018 at 3.3%, compared to the CPI which was running at 2.5% and the CPIH which was set at 2.3%.

The move has been widely welcomed by business groups such as the British Chambers of Commerce and the British Retail Consortium, whose chief executive Helen Dickinson said, “It’s clear that the chancellor has listened to the retail industry and the growing chorus from across business and commercial life who have spoken up in favour of action to mitigate rising rates bills. Crucially, this relief will unleash investment that retailers want to direct towards the needs of their customers.”

In addition to this Mr Hammond also said that the revaluations of non-domestic properties upon which their business rates are based will shift to taking place every three years, rather than every five, which will allow business rates to more closely follow inflation.

If, even with the impact of these changes, you are still struggling with your business rates there may be grounds for you to appeal your rating and potentially get it reduced. Eddisons are commercial property specialists and have a division devoted to Business Rates Assessment & Appeals. The Chartered Rating Surveyors at Eddisons have extensive experience of challenging rates that have been incorrectly applied by the Valuation Office Agency (VOA) across numerous industries. Our team invests both time and their high levels of expertise into forensically assessing your business before working with you to pursue an appeal. Our industry leading success rates attest to our expertise in this area.