Home / News / The Death of Nightclubs; Peterborough is no exception

The Death of Nightclubs; Peterborough is no exception 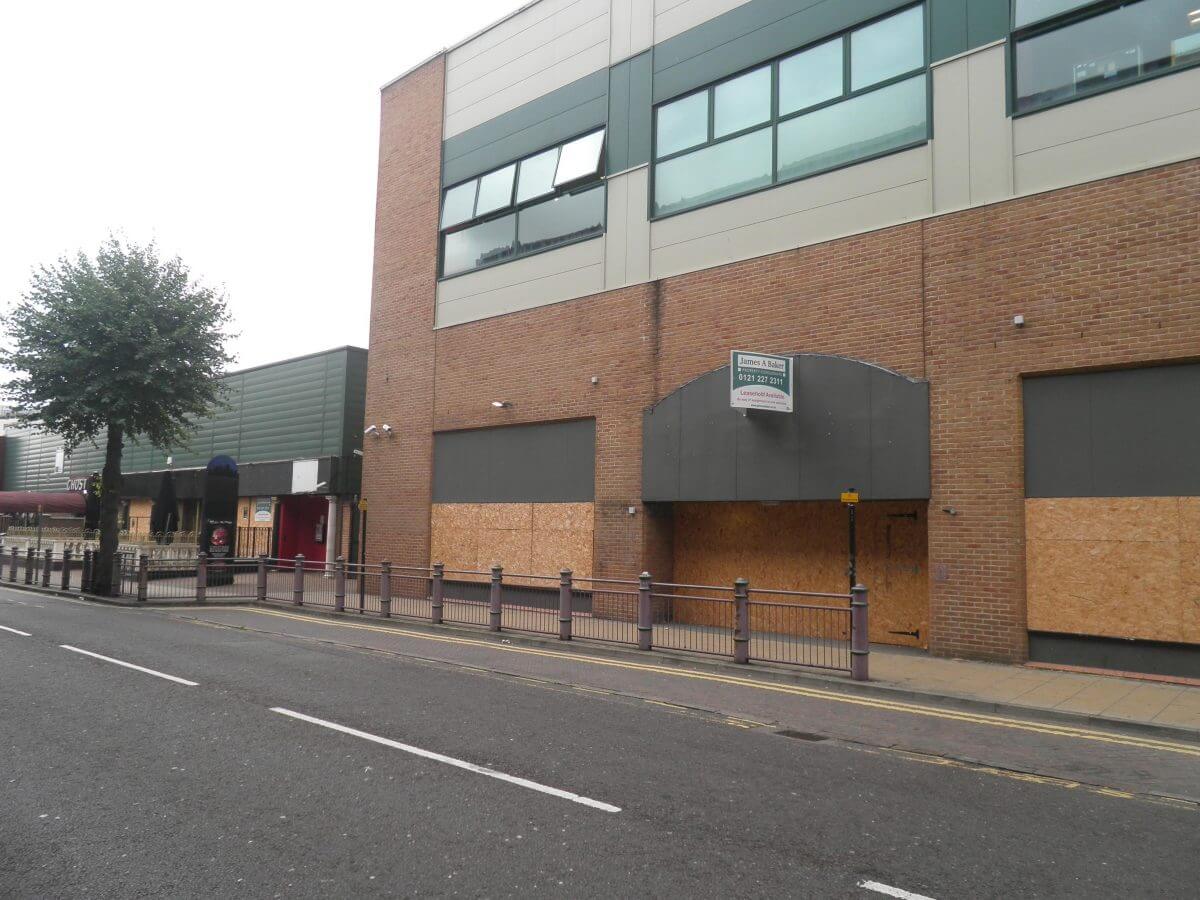 According to the Association of Licensed Multiple Retailers (ALMR), as reported by BBC Newsbeat, the number of clubs operating within the UK has nearly halved within the last 10 years. Peterborough unsurprisingly has been no exception to these closures and has seen its number of nightlife venues decrease significantly with four closing in January 2015 alone.

The Death of Nightclubs; Peterborough is no exception

Nightclubs in the UK are continuing a trend of decline that began in the aftermath of the 2008 recession and has not stopped since. In the city of Peterborough, while disjointed footfall and poor locations have been blamed for past closures, the reality is that the broader market conditions could simply be overwhelming. Peterborough is a city with a relatively small student population and a median age only marginally below the average in a country that as a whole is getting older.

According to figures quoted in the Guardian, approximately £200 million has been wiped off the value of the UK nightclubbing scene between 2013 and 2018.

Why is this Happening?

Well, several trends have been working against the nightclub industry for some time now, and while in the past such things were written off as trends that would shift and eventually give nightclubs the kind of prominence they once enjoyed, the longevity of these patterns appears to now put those notions into serious question.

The expense of evenings out at nightclubs has not significantly diminished in recent years, but the economic position of the younger people who are the principle demographic of nightclubs has not substantially improved since the recession. With student loans rising, and wages still largely stagnant, the allure of more expensive alcohol at a music venue remains underwhelming. Consequently, the trend of ‘pre-drinks’ bought from supermarkets is still much more attractive to many young people, severely hampering a major revenue stream for most nightclubs.

Wages, in particular, are not only a problem in the abstract. There is a serious element holding back the earning power of young people. A study released by the Young Women’s Trust in December 2018 revealed that 1 in 4 people under the age of 31 were being paid below the minimum wage for their work. While the payment of below average wage levels is functionally normalised, any industry targeting younger people is going to suffer.

Not only are fewer people able to afford the premium drinks usually provided at nightclubs, but more and more young people are avoiding alcohol altogether. Data from the BMC Public Health journal published in December 2018 suggests that over 25% of 18-24-year-olds classify themselves as non-drinkers.

A cultural shift is also what entrepreneur Adam Breeden attributes the current changes to. Breeden has made his money from organising events aimed at younger people based around concepts like darts, table tennis, bingo, and golf, arguing that a large portion of previous nightclub attendance could have been linked to peer pressure about what more ‘mature’ people did for fun, and modern young people are now more confident in asserting their own ideas of fun, rather than following the crowd.

Nightclubs are now also no longer the primary means for socialisation and meeting newer people among the younger generation. Dating and relationship apps like Tinder and Bumble have supplanted nightclubs as the place to meet people and develop the inception of a relationship, and fewer and fewer young people are willing to engage in the ‘hook-up’ culture that has so often been a part of the nightclub scene.

Peterborough is not a city with many advantages that may stem the tide of losses in this area. The university scene in the city is still underdeveloped. Loughborough’s satellite campus closed in 2003, and the University Centre Peterborough opened in 2009 with 850 students. However, a lesson that can be learned from success can be seen in the form of Red Room, Flares, and Angels, all of which are within easy walking distance of the Broadway thoroughfare, as opposed to the failures of Liquid and New York New York, both of which were further away from the city centre.

If nightclubs are going to survive amidst a difficult and challenging economic and social climate, footfall is going to be a key factor, and while instinct may say that spacing locations apart may be better for avoiding competition, when the market is as strangled and struggling as it currently finds itself, clustering may be a more viable solution.

Peterborough’s North Westgate development was given the green light in November 2018, but exactly how long until it is completed is unclear, and none of the new plans include spaces for new nightclub locations or other venues of the same kind. While there is a strong possibility of new venues bringing more evening visitors to the city, it is very ambiguous to see if this will benefit the nightclub scene in the city. For the time being, the future of this sector of Peterborough’s economy is uncertain at best.