The A47: Only connect 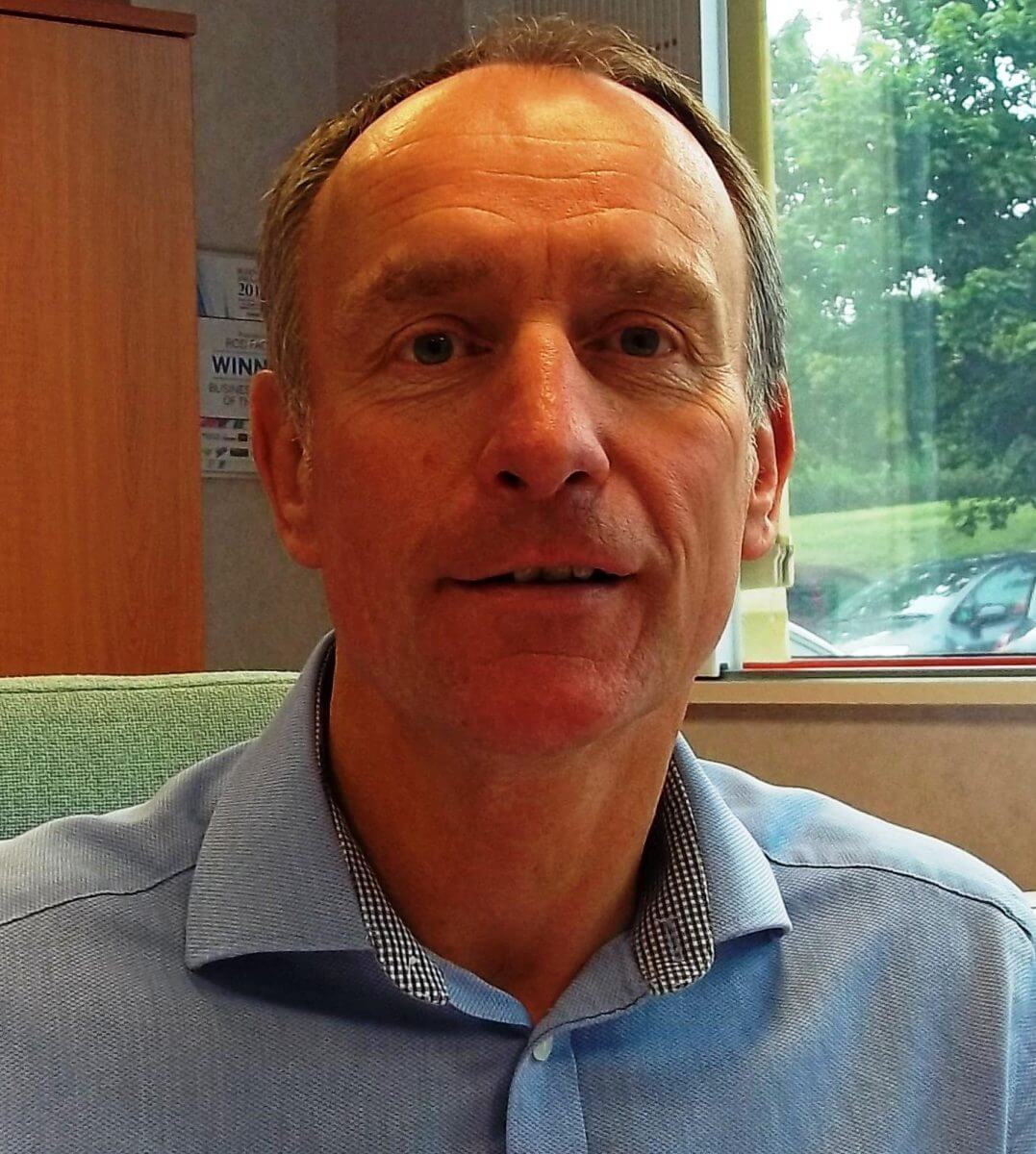 In the first in a series of guest blogs, Rob Facer, Managing Director of developer, Barnack Estates UK Ltd , joins the chorus of approval for the dualling of the A47.

The A47: Only connect

The route of the A47 forms an arc between Peterborough’s and Norwich’s areas of influence – a part of the Eastern region which has yet to benefit from the economic prosperity which much of the rest of this region has enjoyed. A proposal to make this arc of the A47 a dual carriageway, with associated improved junctions for access, will go some way to unlock the full economic potential of this rump of the Fens which, arguably, is the final commercial development frontier of East Anglia.

The business case for the Highways England scheme for the dualling of the 115 mile stretch of the road between Peterborough and Great Yarmouth is indisputable and it is backed by some of the region’s political hard hitters who, with Whitehall and central government support, are set to make this happen.

Earlier this year (2019), I was part of a business delegation invited by the Cambridge & Peterborough Combined Authority to state the case and justify central funding for the dualling of the A47 to the then Secretary of State for Transport and his departmental advisors. I have no reason to think his successors in the current or any future administrations will not be equally as receptive to the rationale.

The area’s Combined Authority is four-square behind the dualling of the A47 in meeting its remit to serve the whole of the Cambridge and Peterborough areas of Cambridgeshire. Indeed, the Authority’s Mayor, James Palmer, cut his political teeth in the local town and district politics of the East Cambridgeshire fen district and acknowledges that better transport links are required.

But the A47 doesn’t just belong to Cambridgeshire; Norfolk County Council is also a driving force behind the dualling project which will put Norfolk’s fen and coastal areas in a more advantageous commercial position.

In terms of untapping the remaining potential in the Eastern region – internationally acknowledged as one of UK plc’s powerhouses with Cambridge and, I would argue for different reasons, Peterborough at its heart – the multimillion pound investment to dual the A47 will be a pump-priming project.

Improved roads and, thereby, transport connectivity are what attract private commercial developers like me. In bringing land forward for commercial development, the speculative development industry creates obvious and direct employment in construction and the related trades.

In turn, new companies or those re-locating to new commercial developments to take advantage of improved road links, create or add to local employment opportunities and the skill sets of the local population. Then follows the service industries, who finance or advise or feed or supply the new business area’s companies. We all generate tax revenue for central government coffers as well as creating wealth in the locale.

Finally, the “Fen Frontier” will have improved connectivity with the A11/A14 East-West corridor and the East Coast ports in one direction and the North-South opportunities of the A1(M) and the A14/M11 Cambridge to Stansted corridor and the improved A14 beyond Huntingdon to Midlands and the North and North West via the M6/M1 Catthorpe interchange.

Commercial development opportunities are all about making connections.

http://www.bsm.uk.com Barker Storey Matthews now the part of Eddisons is the sole agent on a number of Barnack Estates’ new commercial developments in Peterborough and Huntingdon and advises on the developer’s long term land interests and projects in the region.