Home / News / Ten of the Coolest Offices in the UK

Ten of the Coolest Offices in the UK 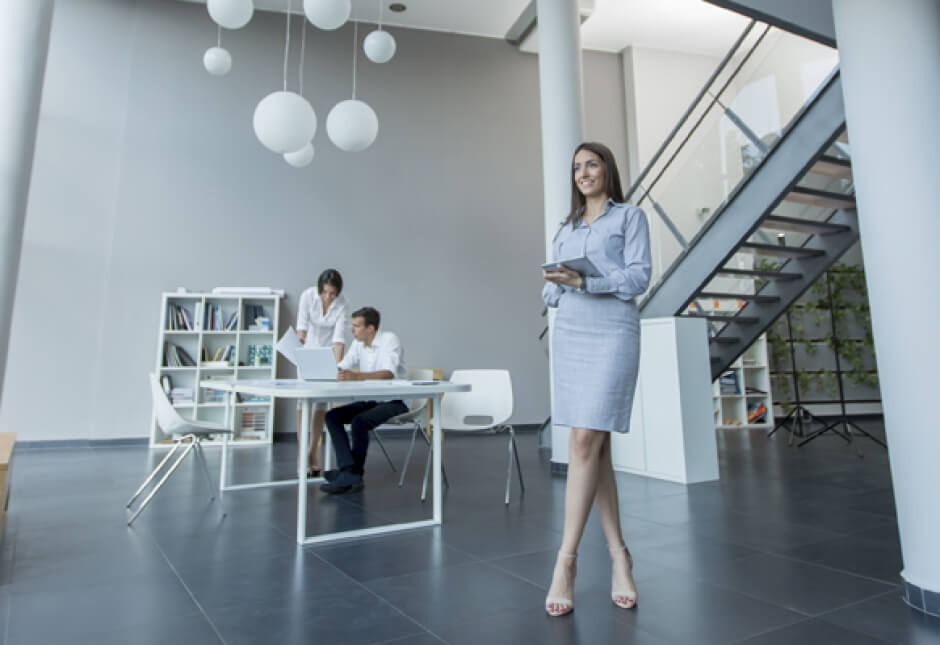 Ten of the Coolest Offices in the UK

When it comes to working spaces, there are a few throughout the UK that really pip the others to the post.

From spiral staircases to magical meeting rooms, there are many features in offices throughout the country that have given commercial properties a much-needed overhaul with modern design and practicality in mind. Here, we take a look at our top 10 favourites…

Think data management is dull? Think again by taking a look inside the London offices. Designed by Morgan Lovell, the offices contain everything from custom graffiti to a Pullman carriage, and even a Dr Who-themed demo room. “The space allows for innovation and collaboration and includes fantastic features allowing people to sit and share,” said Alison Bell Roberts, Splunk’s HR manager.

This impressive open plan space is one of few on the list that aren’t situated in London, but it still manages to compete with some of the capital’s larger offices in terms of style. There’s a central slide to get from top to bottom and office pets – what’s not to love?

The rental car company spent an estimated £2.7million to bring the 38,000 square foot offices to life with over 90 flat screen TVs, an open-air cinema, food station, and an indoor beach scene for those moments between meetings.

In keeping with Branson’s commitment to sustainability, the Edinburgh HQ of Virgin Money was awarded the prize for ‘Best Recycled & Refurbished Workplace in Great Britain’ in 2014. Made with sustainability and environmentally-smart design in mind, this 30,000 square foot office is as practical as it is responsible.

Known as ‘Fruit Towers’, the offices of smoothie company Innocent Drinks bring the outdoors in with picnic benches, artificial grass, and a traditional red telephone box.

Complete with it’s own rooftop helipad, the new head offices of Missguided moved from Trafford Park to the ultra-trendy Salford Quays earlier this year. The brainchild of founder Nitin Passi, the groundbreaking offices were designed by Atul Bansal of Sheila Bird Group, a man charged with bringing the illustrious plans to life. “I don’t think it’s an office. It’s a place with four floors, it’s cool and even naughty in certain areas, as well as being youthful and interesting,” Bansal told the Manchester Evening News. Interesting it certainly is, as the building is filled with everything from swings to a bar and DJ booth, a money tree, spiral staircases and even floating meeting rooms.

App developer Mind Candy may have moved into the fourth floor of the Lipton Tea Building (dating back to the 1930s), but this office is the quintessential example of modernity and cool. Traditional characteristics have been retained, while newer features such as glass meeting areas, artificial grass, velvet sofas, beanbags, and an impressive 16ft dining table have been thoughtfully and intuitively integrated.

Neighbours Mother London have also taken care to create a harmonious office in the heart of Shoreditch. The advertising agency has created one giant concrete meeting table, ideal for taking group thinking and brainstorming to another level.

Home to the company’s international headquarters, the London offices of Ticketmaster have been designed to boost creativity, group interaction and productivity. There are numerous communal areas, including an area known as “The Hub”, an open plan eating, dining and relaxing space. Employees can refresh their minds with a game of pool or foosball, or relax with a book, board game or magazine. Needless to say, employees probably consider working here as the hottest ticket in town.

Designed by Jump Studios, the offices of advertising legends Widen + Kennedy are a feat to be admired. The brief was to create a less cluttered space, and the result is a beautiful open plan space filled with natural light and quirky features such as reclaimed café booths and a Victorian-inspired library. Spanning 14,000 square feet, the offices were renovated for a budget of £500,000.