Home / News / Switched On to the Value of Energy Efficiency

Switched On to the Value of Energy Efficiency 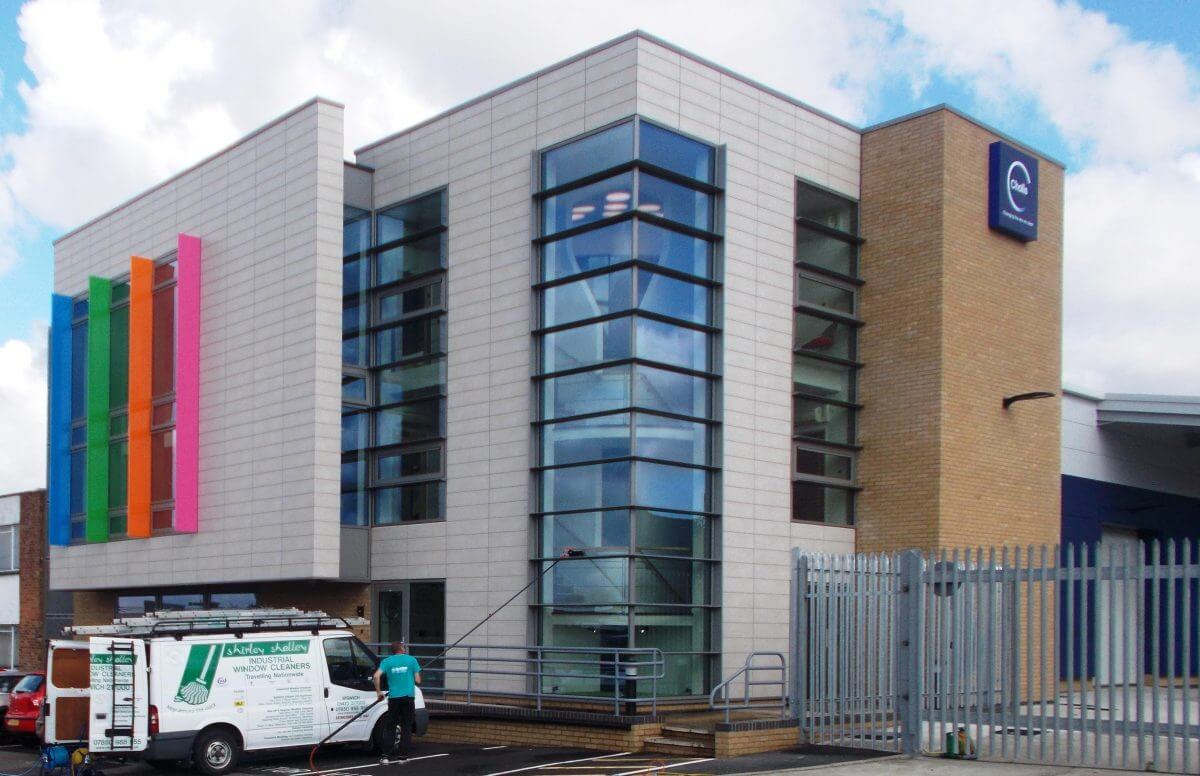 From April 2018, it will be unlawful in England and Wales to let commercial – or residential – premises which have an Energy Performance Certificate (EPC) rating below Grade E. Registered valuer and chartered surveyor Adrian Browne of Barker Storey Matthews now part of Eddisons has recently worked for a client who is more than switched on to the value of energy efficiency. As an expert in commercial property in Cambridge and beyond, we are here to explain everything you need to know about this new law.

Switched On to the Value of Energy Efficiency

As the saying goes, there’s a first time for everything. It’s a claim I have made recently in valuing two brand new industrial units in Suffolk. This particular job also got me thinking that when it comes to energy efficient property performance, it could well be the industrial – not the office sector – blazing the trail.

It is certainly that industrial property sector which is setting the bar so high on the Lady Lane Industrial Estate in Hadleigh. It was where I was asked recently by client Challs International Ltd to conduct a valuation on two units it owns and occupies. These new buildings have Energy Performance Ratings in Band A and it was the very first time I have encountered commercial property with such an impressive level of energy efficiency.

One of the units is 8,500 sq ft and has an energy performance score of 4 – which is almost Zero Carbon neutrality – and the larger, 20,000 sq ft unit achieves a 20 score. Both units are impressive buildings and both scores place them firmly in the top A band.

Most industrial units, especially in the roster of established stock across the country, are anchored around a score of circa 100 and firmly in the D and E bandwidths.

Some industrial units we have encountered even score a poor 150 which puts them in Band G. This is particularly concerning in the light of the forthcoming enforcement of legislation (Minimum Energy Efficiency Standards (MEES) Regulations of 2015) in six months time when they – and their peer properties in Band F above – will become unlawful to let.

Challs International Ltd’s state of the art facility claim at its new international headquarters is no empty boast. The units are equipped to harvest rainwater and have SolarPV panels installed – with the added boost of an income through Feed in Tariff arrangements. In addition, large-scale battery systems store excess electricity from the PV panels. Intelligent sensory systems will switch lights off and on as people enter or leave rooms, and alarms sound if doors are left open. Insulation levels in the buildings’ construction and fit-out are high so that running costs aren’t. To top it all, a seedum roof helps to regulate the building temperature as well as reducing any atmospheric pollutants.

A recent paper published for surveying industry professionals on the (RICS isurv) portal concluded that ‘green’ buildings sell quicker and for higher prices.

For the present, in the absence of evidence of sales of such energy efficient buildings in the eastern region such as those owned, occupied – and enjoyed – by Challs International Ltd, it is difficult to quantify the positive effect on sales values.

However, with energy efficiency in commercial premises becoming more of a cost imperative – as well as a legislative one for landlords – a body of evidence will begin to build sooner rather than later.

For more information on energy efficiency improvements on commercial property in Cambridge and elsewhere across the region, please contact our building surveying experts services.