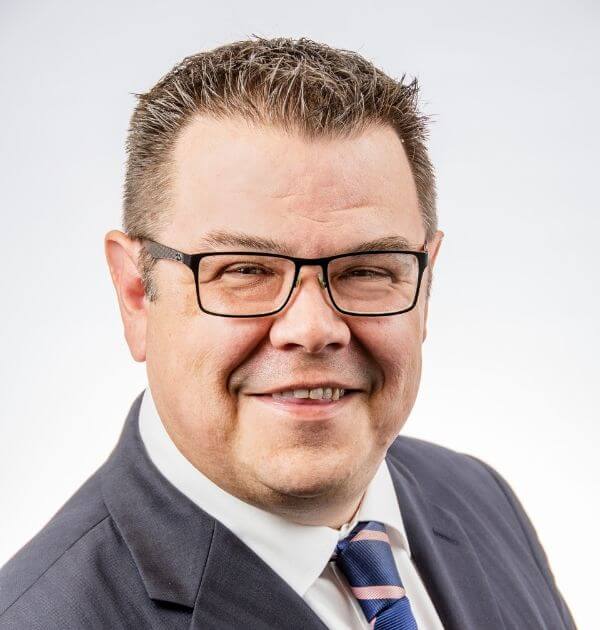 In the shake-up of our shopping habits, convenience retail is a growing part of the grocery market. Retail units in busy locations – such as transport hubs or residential neighbourhoods – are highly prized by the grocery chains.

Indeed, Jo Whitfield, Chief Executive of Co-op Food, gave a radio interview earlier this year where she referenced shoppers as being on a ‘convenience mission’. It’s a serious business where location and footfall are key.

Thankfully then, for the convenience grocery brands – such as the Co-op, Nisa, Premier and One Stop – planners and property developers of modern residential developments of any great density now factor neighbourhood retail needs in a way many didn’t during recent past waves of residential expansion of our towns and villages.

Typically, retail parades in modern neighbourhoods will often host, in combination, a convenience grocery store, an estate agent, a hair salon and a takeaway restaurant. In the way an anchor tenant is crucial to attracting other commercial operators to a shopping centre, a neighbourhood parade of shops needs to have a leading convenience branded grocer at its heart.

The King James Retail Centre in Godmanchester, Huntingdonshire – where Barker Storey Matthews is the managing agent – is a prime example of the modern, neighbourhood shopping parade model. It is the retail provision and one of the focal points of the substantial new residential development, Romans’ Edge on the eastern edge of Godmanchester, south of the A1198 and close to Cardinal Distribution Centre.

The Co-operative Food anchors the parade of five units and was the first outlet to begin trading. All the commercial operators there serve the needs of the new and expanding neighbourhood, as well as those of the more established community in the area.

In many ways, these community retail hubs hark back to the times when grocery shopping was a daily occurence as most people didn’t have refrigerators or cars. The ‘corner shop’ grocer served daily needs in any one neighbourhood and these were supplemented by a baker, a butcher and a greengrocers etc and often in close proximity.

However, times have changed and modern local shops thrive because they meet the needs of how we live – and shop – now and our 21st Century definition of convenience.