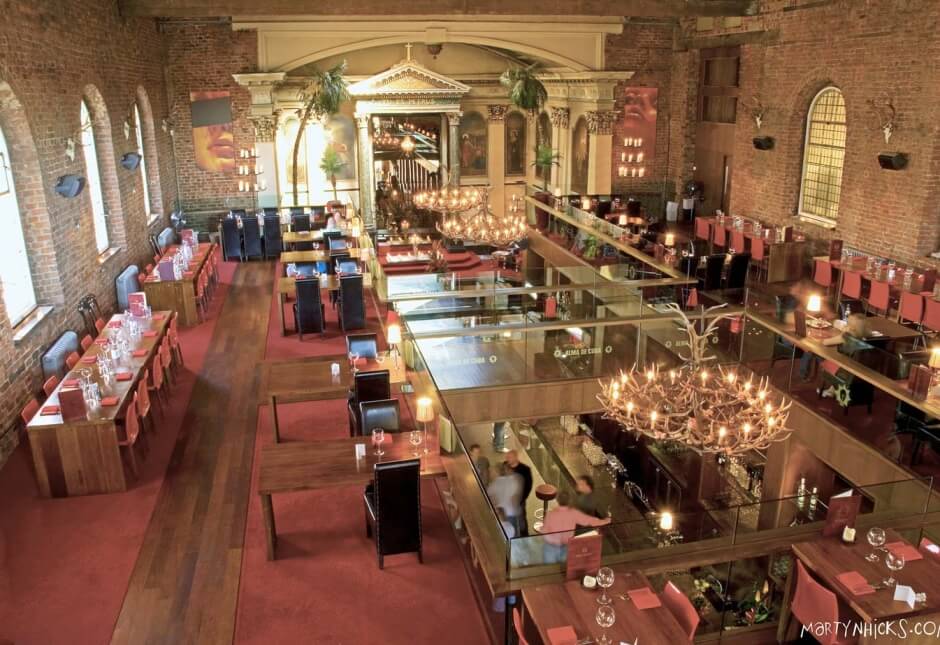 IF YOU HAVE AN ENQUIRY PLEASE FILL OUT THE FORM BELOW.

Whats your next step?