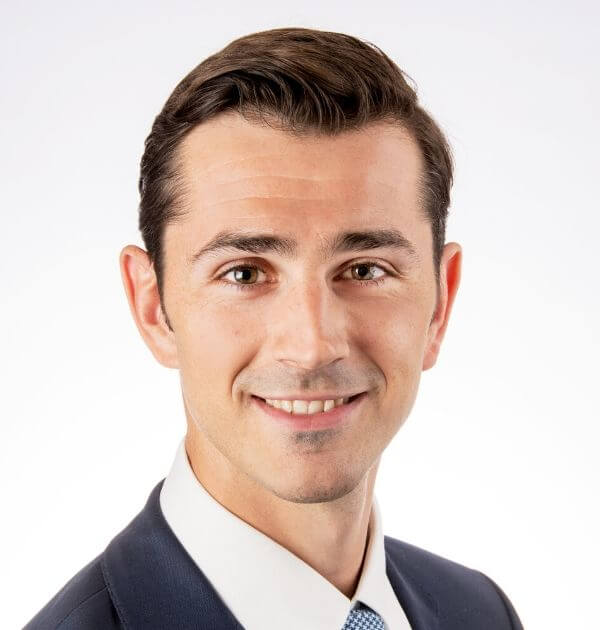 For a majority of us, the days of dressing for dinner are long gone. Now, the emphasis is on good ingredients, diversity and atmosphere as we seek a more informal approach to gourmet dining – whether going out or getting a take-away delivered. Laurence Gercke, who is Barker Storey Matthews’-now part of Eddisons Cambridge agency retail specialist, is spoilt for choice in his city.

Food park trucks and stalls, pop-up food outlets and neighbourhood coffee shops, bistros, burger bars, tapas bars and micro-breweries are all to be found in Cambridge and many of them in the city’s most popular residential districts. It’s a dining scenario playing out in most UK cities and large towns where patrons are seeking new experiences and tastes to satisfy their palates.

Of course, fine dining options remain in Cambridge – and not just at formal, high table dinners in halls of the University’s colleges either – but we have an eclectic scene. And it’s a scene where independent operators are coming in to their own in challenging some of the bigger, established restaurant food chains.

Mill Road is a local neighbourhood district in the city hosting a substantial residential element. An instruction we took to source suitable premises in central Cambridge saw a Mill Road property change use from a former charity shop to become an authentic, Spanish tapas bar called Tu Casa earlier this year.

Two vibrant and experienced business partners – Elia Polo del Vecchio and Roi Vaqeuro Luces – were seeking premises for a ‘muy typico’ tapas bar and were were keen to find a property in a location in which Tu Casa could flourish as a local, neighbourhood eaterie as well as attract custom as a Cambridge city centre restaurant.

A new artisan bakery, The Cambridge Oven has replaced a traditional sandwich shop on Hills Road – a popular thoroughfare from the city centre to the main railway station which is also the city’s prime office district.

In opening its third outlet in Cambridge just a year ago (November 2017), fresh, street-food style specialist, Nanna Mexico moved quickly to capitalise on the footfall generated by the Grafton shopping centre and the student populace of the nearby Anglia Ruskin University campus. Formerly a Dunkin’ Donuts branch, the Fitzroy Street property was under offer to Nanna Mexico founder and owner, Luis Navarro just over a fortnight from us launching the instruction to the open market.

Even in Cambridge’s historic city centre, independent traders offering something different are setting up too. A new vegan burger bar, DoppleGanger is set to open before Christmas this year (2018), graduating from a pop-up residency in a bar on Trinity Street to its own premises on Regent Street where the immediate past occupier was an Italian café.

The prominence given on the DoppleGanger website to the availability of a Deliveroo service reveals much about what it can take to survive and thrive as an independent food operator.

They need to offer something different to satisfy our tastebuds. While we seek a different experience when we do go to their premises to eat and socialise, when we don’t want to go out we still want that same food to be delivered to us, at our convenience, to be devoured by us in the comfort of our own home.

For more information about the availability of A3 (food & drink) use class properties in Cambridge, contact Laurence Gercke, 01223 467155, [email protected]