Ransom strips: The whys and wherefores 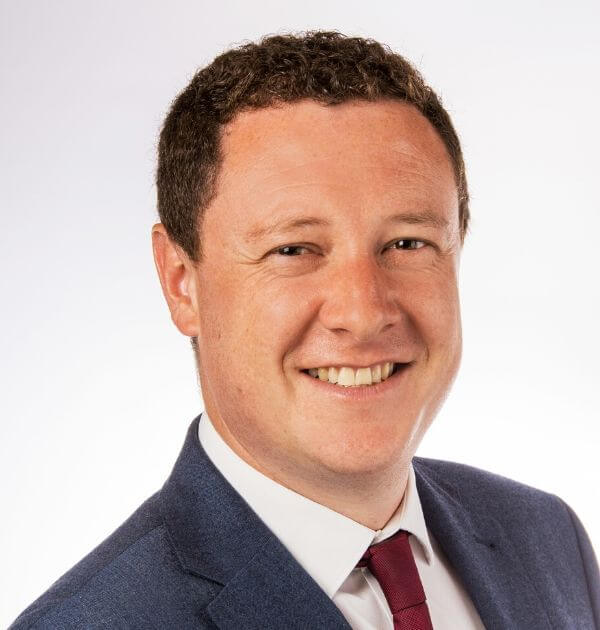 While not as doom-laden as the term first suggests, ransom strips are often key to unlocking the success of development projects so realising their best value is a job for the professionals, advises Barker Storey Matthews’ -now part of Eddisons Mark Critchley.

Ransom strips: The whys and wherefores

The most straightforward example – and the most common ‘ransom strip’ scenario – is a small strip of land between a public highway and potential development site which is owned by a third party.

The development of the site cannot commence or be realised until an agreement has been reached with the owner of the ransom strip to either purchase the land or agree rights of access across it.

The aforementioned is not the only scenario in which a ‘ransom’ situation is created. There are a number of other ways in which a development can be frustrated by the presence of a piece of land not in the ownership of the developer or the land promoters.

For instance, the proposed development site might have a right of way across it, or there might be other physical restrictions off-site – such as a need to connect to utilities running across neighbouring land – that require negotiations to be had with a third party.

In complex cases, on large developments, there can be a network of third party landowners who are all in possession of their own ransom strips. Here, the value of each strip will have to be assessed on its own merit in terms of the development and, generally, negotiated and agreed separately with each landowner.

The value of any ransom strip is very much dependent upon how vital it is to the proposed development, ie its value will be diminished if there are other ways of accessing the development site.

All qualified professionals who advise and represent their clients’ best interests in any discussions or negotiations about the value of ransom land are mindful of the principle case law to which all surveyors refer, as a starting point, when considering the value of a ransom strip: Stokes v Cambridge Corporation, a 1961 case.

In that particular case, the Court decided that the value of the ransom strip equated to one third of the uplift in its value created by the release of the access across the ransom strip – after deducting the developer’s profit and a further sum for the costs of ‘roads, sewers, fencing, consents and contingencies’ etc.

However, this methodology is not a hard and fast rule that can simply be applied in all ransom strip scenarios. In fact, there are other similar cases where the Courts have determined ransom payments reflecting a range of 25 to 50 per cent of the uplift in value created.

Each case has to be considered on its own merit.

When considering the ransom value of a specific piece of land, the valuer will consider the relative bargaining position of each party. Then, having examined all of the facts, the valuer will make a considered judgment as to what is deemed a commercially fair proportion of the uplift in value created. In practice, the negotiated price needs to be commercially viable otherwise the transaction is unlikely to happen and this is what a professional, experienced valuer appreciates.

Given the wide range of outcomes that can result from such negotiations, it is important that all parties involved in the matter of ransoms and development seek and receive valuation and legal advice from suitably accredited and qualified professionals. This is the best way to ensure each party gets the best possible outcome.

At Barker Storey Matthews now part of Eddisons, we have experience of acting for both landowners and developers in the valuation of ransoms and ransom strips. We also have experience of advising landowners as to how they might extract future value from land which is being disposed of by considering the retention of a small strip of land which may be best deployed as a ransom strip at a point in the future.