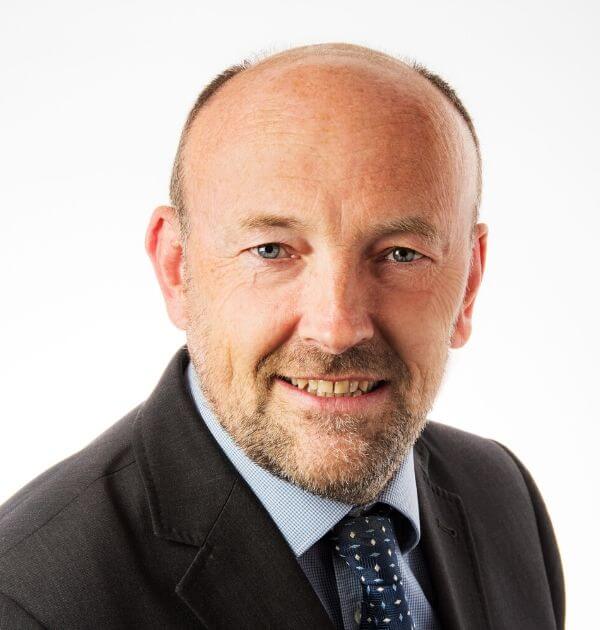 Much has been said about the impact of Brexit on Cambridgeshire’s ‘other’ city, yet the post-referendum devaluation of sterling is stirring international business interest in Peterborough – if enquiries of the region’s most active property agent are any measure – according to its head of commercial property agency in the city.

To paraphrase the Lord High Executioner in Gilbert and Sullivan’s opera, The Mikado, we’ve got a little list of ‘Peterborough’ businesses: a production facility for a South African premium quality soft drinks and alternative beverages company; new business premises taken by a German company for support services for the specialist products it supplies; an Italian company looking for a warehouse for its UK distribution network of goods for the building industry; an Australian producer of educational resources seeking warehousing facilities and, finally, another German company specialising in agricultural machinery.

Unlike that of The Mikado’s Lord High Executioner, our list isn’t a portent of the imminent demise of those mentioned. Far from it.

This list is drawn from a list of companies who have made, or are making, active enquiries of our Peterborough commercial agency for industrial and warehouse units in the city. Furthermore, these active enquiries have been made and pursued since June last year (2016).

Are newer companies coming to the UK and existing companies investing here in readiness for Brexit? It’s a question we are asking ourselves in looking at our ‘little list’ above.

Does our list of those seeking commercial property here offer a snapshot of the post-Brexit picture of Peterborough, alone? Or could it be an indication of opportunities to come not just in our city but also those locations with a similar offering – ie good access to and from east coast ports and onward road and rail communication links to the rest of the UK?

There is no doubt that the devaluation of the pound since June 2016 has attracted international investment opportunities here, as well as the increased and favourable opportunities to export from the UK.

In its recent Spring Report , the influential economic think tank the EY ITEM Club has drawn attention to a number of post-Brexit happenings – including the pound’s weakness – which paint a less gloomy picture of our economy now in 2017 than many had imagined for it on 24 June 2016.

Admittedly, as the report points out, sterling’s devaluation has coincided with economic growth in other parts of the world. The last time was in 2008 when the economies of the rest of the world were not in any shape to take advantage of the weak pound.

Whatever the coincidences and commercial motives of international companies coming to set up or expand in Peterborough, as property agents under instruction on a range of business premises, we welcome them and the profile and business boost they bring to our city.

Schuchmann LLP moved in to 3 Lakeside Court, Kingston Park, Hampton in the city last November (2016). From this Peterborough base it offers product support services for its highly specialised aids and equipment which improve the quality of life for children, teenagers and adults with special assistance needs.

The other German company referenced as coming to the city is a business whose focus is agricultural machinery. In beefing-up its presence in the UK, it’s looking to occupy a 12,500 sq ft unit at the Newark East development in the city on which Barker Storey Matthews is the sole agent.

Over at Roxhill’s Gateway Park, Kingsley Beverages is the South African Company who is seeing its brand new 165,000 sq ft production facility under construction.

As it stands from the considered commercial property point of view, Peterborough is perfectly placed to benefit from this immediate post-Brexit business bounce. What the currency situation will be during the two years of the Article 50 negotiations, far less once there is the post-Brexit settlement remains to be seen. Just two of those ‘known unknowns’.

But what we do know is that right here, right now in Peterborough, we are dealing with a significant number of international companies and we’re doing our best to live up to our professional reputation and property industry accolade as the region’s most active agent in satisfying their property enquiries.