Permitted Developments Rights extension confirmed; how will this affect Peterborough? 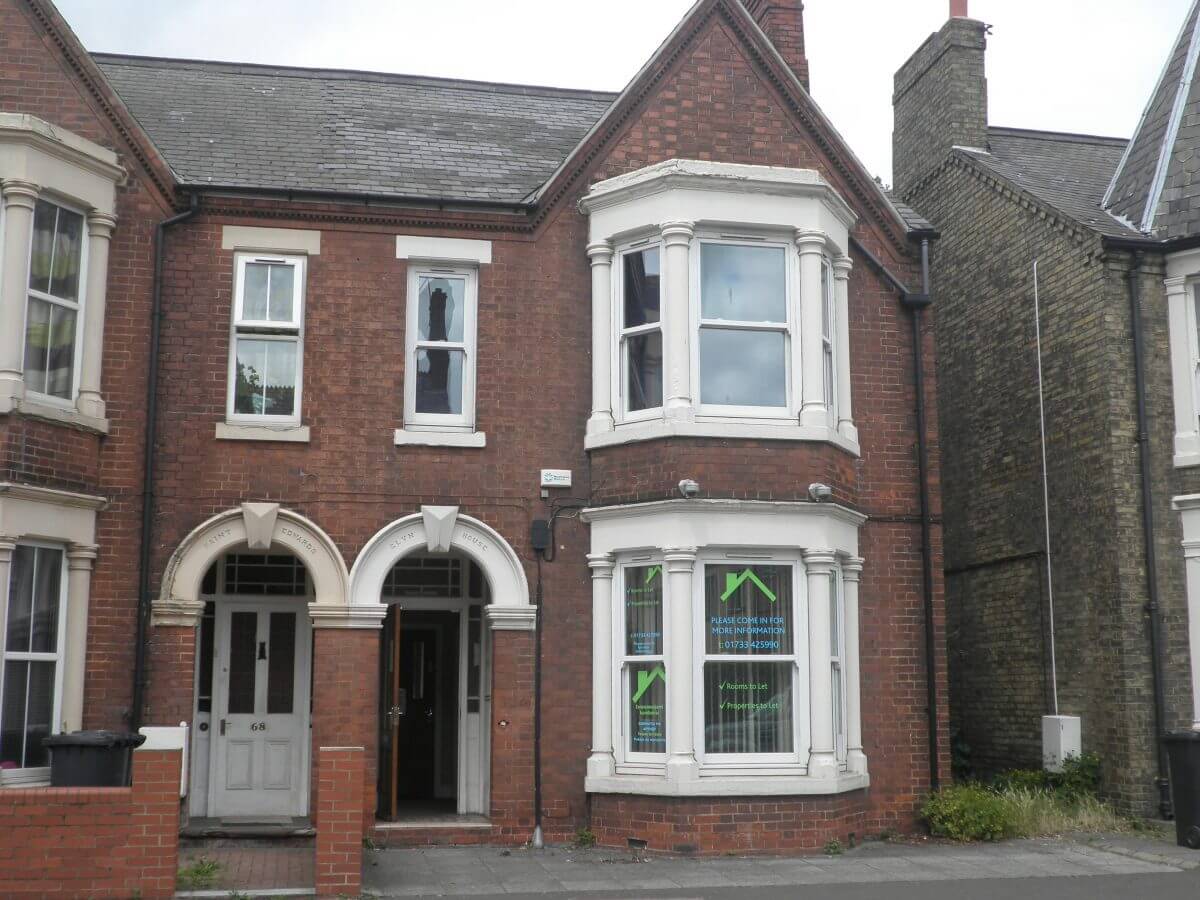 In a statement issued last Tuesday, the Government confirmed that it is going to make permanent the temporary Permitted Development Rights (PDR) introduced in 2013, allowing the conversion of office premises to residential use without having to submit a planning application, beyond the current expiry date of the 30th of May 2016.

Permitted Developments Rights extension confirmed; how will this affect Peterborough?

The statement said that the temporary rule “will be made a permanent change – after almost 4,000 conversions were given the go-ahead between April 2014 and June this year.”

Interestingly, Barker Storey Matthews now part of Eddisons  Planning and Development Director John Dadge has handled ‘Prior Approval Applications’ which are judged on just three criteria and has advised on proposals for over 200 units in Peterborough alone.

Whilst the Government’s extension of the PDR scheme is a targeted approach to improving housing levels across the UK, which have reached a peak deficit, this extension could prove an issue for Peterborough’s central office space. Whilst a ‘one glove fits all’ policy provides a fast lane approach to combating the housing crisis, it does not take into consideration those locations that already have a limited supply of central office space.

Peterborough has lost in the region of 500,000 sq ft of office space since the introduction of the PDR scheme in 2013 so the actual supply of office space in the city centre has dramatically reduced. One of the additional problems is that there are very few development sites in the city centre that could accommodate employment use. It is fair to say that most of the recent demand for offices in Peterborough has been in out of town locations, however, attracting business space occupiers in to the city must also be on a planners agenda in order to give businesses the opportunity to house staff in a location that benefits from all the other services such as retail and leisure that is lacking elsewhere.

The announcement refers to this extension of the PDR scheme as helping convert ‘underused and neglected’ offices. Whilst other cities may be laden with underused, poor quality office space, Peterborough has not seen much city centre office development taken place, apart from a spate of developments largely promoted by the former Development Corporation in the mid to late 1980’s, so the city has not had a huge legacy of older obsolete blocks.

To avoid the loss of more office space in the heart of Peterborough city centre, Peterborough City Council could consider progressing an Article 4 Direction to take away this Permitted Development Right, thereby requiring a planning application for any proposed change from office to residential, as is usually the process. If implemented, proposals could be properly assessed and viable and suitable conversions could still occur whilst supporting jobs and the commercial infrastructure in the city centre that could otherwise be negatively impacted.

The imposition of an Article 4 Direction is not a given and is a lengthy process that has to be followed, so there would still be plenty of time for office owners and developers to make use of the PDR scheme in advance of this happening.

Whilst the PDR is a fast track approach to tackling the housing crisis, it’s not an overall solution and comes with its own setbacks. Peterborough undeniably needs more housing but the Permitted Developments Rights have thus far only been a temporary solution.