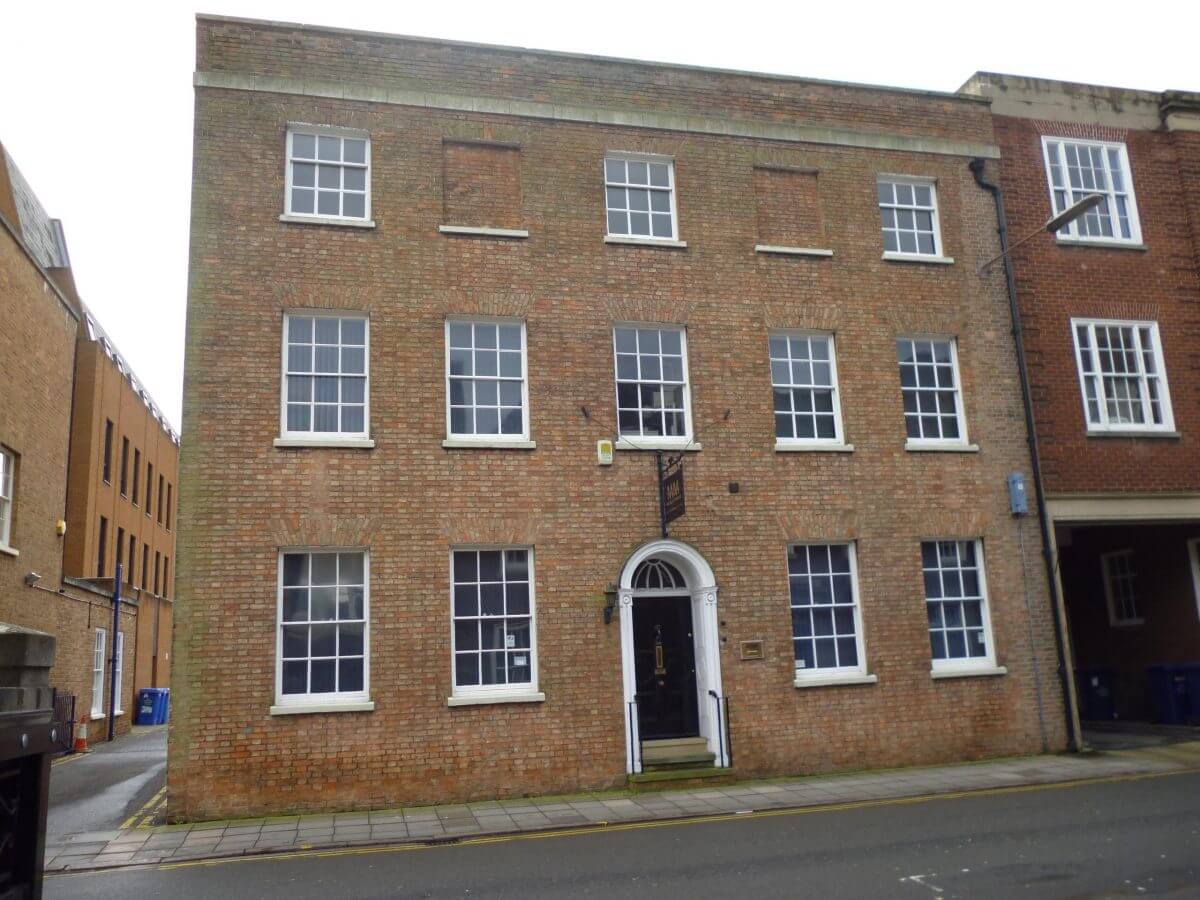 Whilst Permitted Developments Rights (PDR) have significantly bolstered housing in many city centres across East Anglia and the East of England, the 30th of May 2016 deadline is fast approaching and with little mentioned within the budget in regards to its extension, is it cause for developers to hastily progress with conversion?

The PDR legislation states that in addition to the completion of the development, ‘Residential use’ of the property must also occur before the 30th of May 2016. Failure to do so would breach the developments rights and could potentially lead to the risk of enforcement. How stringent these enforcements will be pursued however, will ultimately be at the discretion of the local planning authorities. Areas in short supply of housing, therefore, may find that these enforcements are less strictly imposed.

The extent of these ‘enforcements’ will likely be a fine, or instruction to return the property to its former condition at the expense of the developer. Whilst this could prove a frugal way for councils and planning authorities (partiularly in London Boroughs such as Islington and Richmond who have strongly opposed the rights) to penalise any uninhabited residences, if pursued, these may prove less beneficial to other areas of the country whereby residential accommodation is already limited.

Peterborough is a prime example of a city whose population is outpacing residential developments. As such, in the last couple of years, city centre office space has been increasingly purchased with the intention of conversion to residential use. Converting central office buildings for this use could arguably benefit Peterborough’s high street, leisure and entertainment industries. In a city where Permitted Developments Rights is viewed largely positively for quickly providing residential accommodation, the May 2016 deadline could be seen as a limiting and damaging deadline. Whilst there is still time for its extension, the compulsory ‘local plans’ highlighted in the budget could provide insight into an alternative solution; devolution of planning powers for councils to make independent decisions on the PDR’ continuation. Whether this will be the case, or the most suitable approach, is yet to be seen.

To avoid the risk of being penalised, any conversion from office-to-residential use under the Permitted Developments Rights should pursue development with the view that the 30th of May 2016 will be the actual deadline. Present consensus over the success of the PDR scheme is mixed, and assumption of its extension to 2019 could prove disastrous for developers if they ultimately are not extended. Whether local planning authorities will be given devolved powers is speculative but could provide a more successful approach to planning legislation. At present, only time will tell and developers in the meantime are strongly urged to press ahead with development.

Finally, there is a logical argument to suggest that if PDR policy is pursued aggressively, then there is the risk of a shortage in supply of offices in Peterborough. It may be that additional sites should be identified for employment use to support the increase in population.