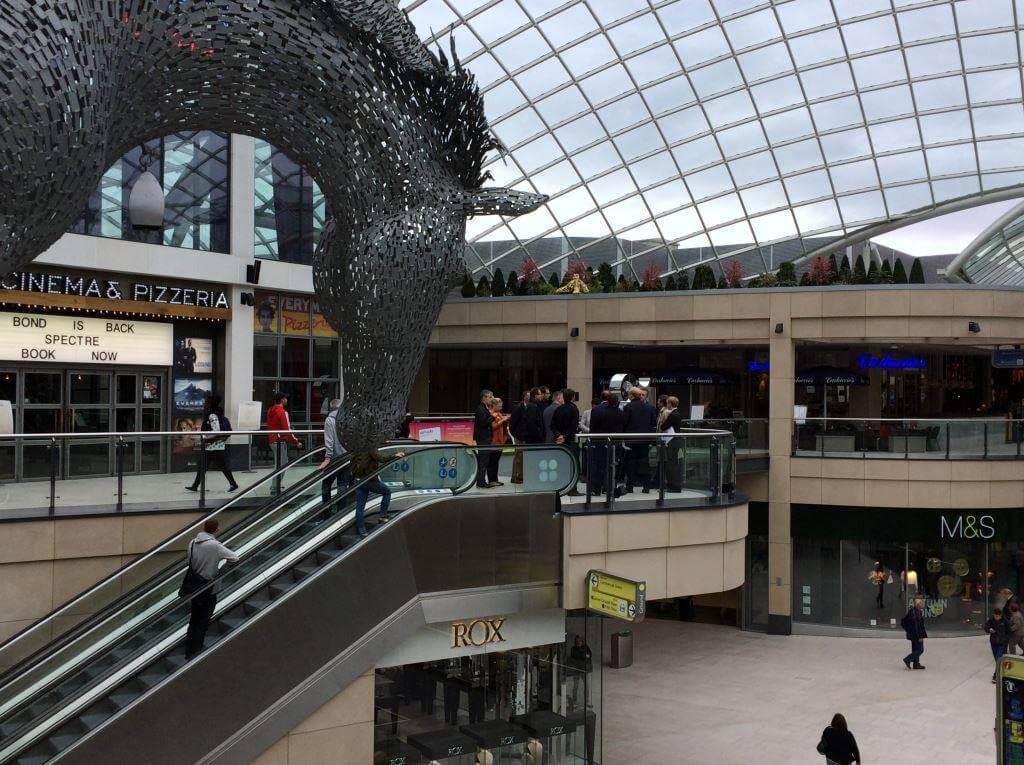 PAI is a long established network of independent commercial surveying practices located throughout the UK. Almost every region of the UK is covered by a PAI member firm enabling all of our client’s access to a national coverage of local advice and expertise. PAI also enables members to share investment information, resulting in numerous deals between member firms, sometimes before the properties are formally marketed. The PAI network therefore greatly benefits our clients who are both selling and looking to buy investment property.

Thursday the 18th was predominantly spent as a networking opportunity involving a walk around Malham Cove famous for its limestone features and for those less keen on hiking, a visit to the Ikley golf course. After the day of networking, Friday the 19th consisted of a walking tour of the cities office and retail sectors finishing with a guided tour of Landsec’s recently opened Trinity retail scheme provided by the centre managers.