Office property: The way we work 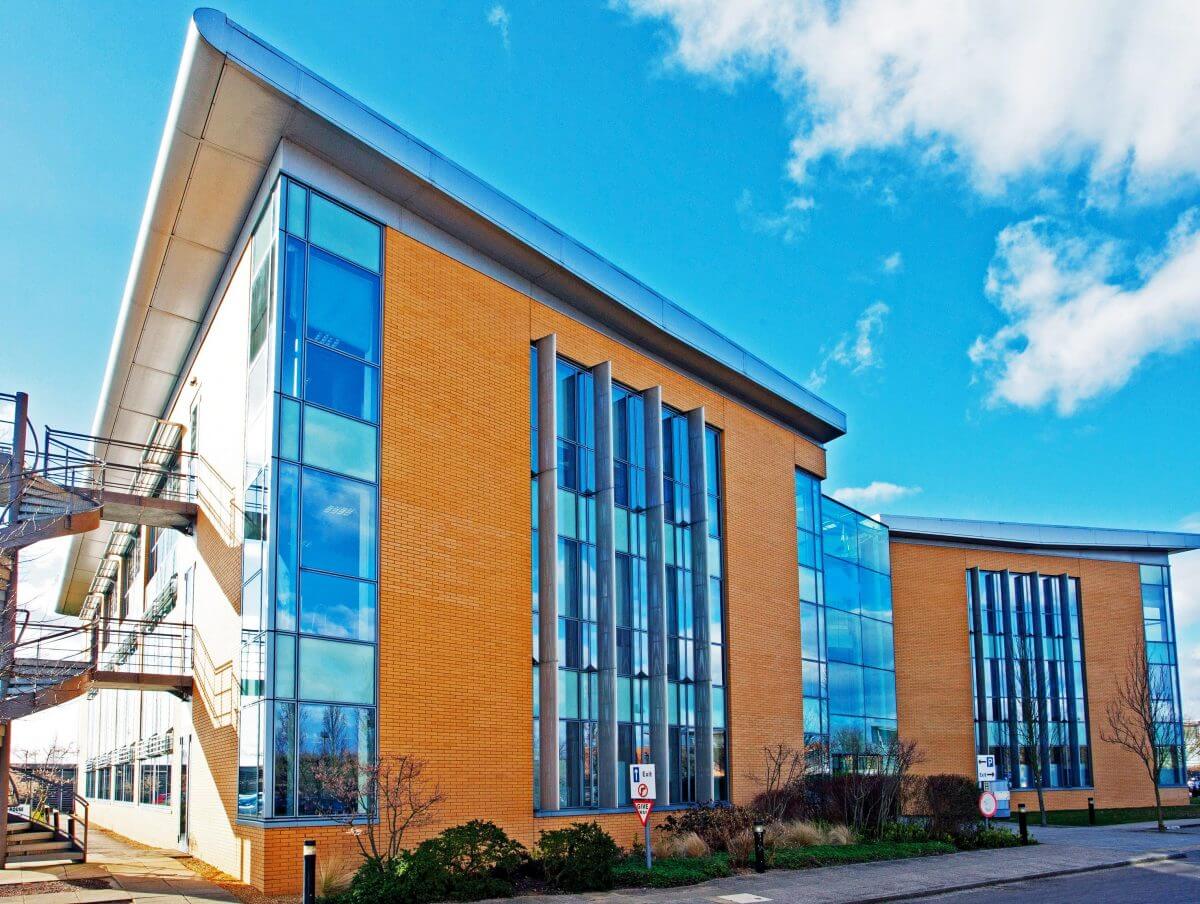 When it comes to doing business in Cambridge, the city’s available office stock and the requirements of modern office occupiers are adapting, according to Ben Green, Barker Storey Matthews’ now part of Eddisons most experienced Cambridge agent.

Office property: The way we work

Technology, cycling and eating are three of the forces that have played their part in the changing requirements of office occupiers in Cambridge in the past twenty years and, thereby, the layout and the fit out of the city’s office units.

Ten to 15 years ago, the smart thinking was all about the wireless office but as well as the technology failing to fulfil, the bigger barrier has been the risk to security. So agents, occupiers and landlords are still hard-wired to the jargon of raised floors, suspended ceilings and trunking.

Cambridge office space is at a premium – all commercial agents here agree – for all sorts of reasons, not the least of which is the acute shortage of available space, but shrinking technology has played its part too.

Long gone are the days where big, airy spaces – or even floors, in some instances – were required for server rooms. Even companies involved in ‘big’ data are catered for off-site by the mega-hosts when ‘the cloud’ can’t accommodate data storage needs. Requirements for a post-come-print room, big enough for an array of pigeonholes and photocopiers are a thing of the past too for mainstream office occupiers.

Technology has enabled the twin phenomena of hot-desking and mobile-working and both have made remote-working possible. Open plan layouts are the norm even for those involved in highly sensitive business pursuits such as solicitors or senior executives in other commercial spheres. Rooms for private conversations and meetings remain but these are for use by all within the company when the need arises.

Cambridge office occupiers have accepted – albeit reluctantly – the demise of on-site parking facilities. This has been the case in the city centre for a while now but, increasingly, it’s becoming so on the edge of city business and research parks too unless you are heading to one of the out of town business locations such as Cambourne Business Park.

The city has a mobile population and a significant cohort of office occupiers move about on their bicycles when it comes to the daily commute. Any new office building in Cambridge is expected to cater for the city’s cycle culture. Similarly, landlords are advised to consider the cycle in upgrading and retro-fitting older office units. It can be pay off for landlords in more than PR terms. Cycle racks beat server racks in modern requirements, particularly for central Cambridge office occupiers.

Employees who cycle – not to mention colleagues who sit next to them – expect to be able to freshen up before getting down to the day’s work. Shower room facilities are a requirement that have moved up the rankings in the past ten years. Beneficial too for staff who gym or run before – or after – the office or, even, during lunchtime.

Changing eating habits have made their mark on Cambridge’s office stock down the years. Twenty years ago, Cambridge software companies used to have a reputation for feeding employees on-site and, therefore, an atrium or room large enough to accommodate the lunchtime headcount was not an unusual requirement. Not so now. The atrium is more likely to be used as an informal meeting room often called, in modern office parlance, ‘the break out space’ – where it’s common to find colleagues exchanging ideas over a coffee ‘to-go’.

While the ‘sandwich van’ may well still reign supreme in the edge of town business parks, the foodie is more than catered for in Cambridge city centre – whenever modern office life requires a break for a snack or a meal.