Home / News / Occupiers and investors home in on Huntingdon

Occupiers and investors home in on Huntingdon 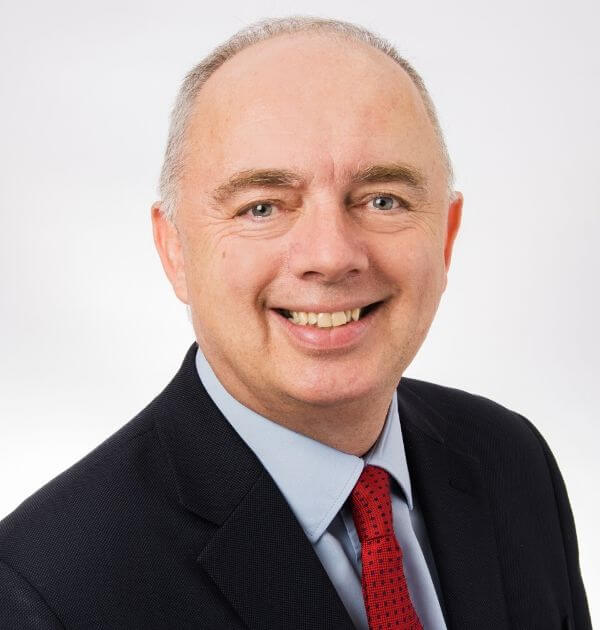 The end is in sight for the upgrade of the A14 and its completion next year will only serve to reinforce the town’s primacy as an accessible commercial property hub, according to Richard Adam of Barker Storey Matthews – now part of Eddisons – who is based in the local office.

Occupiers and investors home in on Huntingdon

Strategically placed between the two cities of Cambridgeshire, lies the business hub of Huntingdon. The cities of Cambridge and Peterborough have contrasting profiles and, as such, appeal to divergent and diverse commercial occupiers. Positioned in the middle – figuratively, if not geographically accurate – is Huntingdon and that, in modern trading conditions, is proving its strength.

With a residential population of under 24,000 (23,732) recorded in the National Census of 2011, some might say the town of Huntingdon punches above its weight in proportion to the number of business employers based here. However, those of us who’ve worked and lived in the area for any significant period of time would disagree.

What gives Huntingdon its commercial heft is, quite simply, its transport links which are second to none in the county in serving the needs of business owners and those whom they employ.

Many roads lead to and from the town and the surrounding district of Huntingdonshire, covering all points of the compass. The north is served via the A1(M) and also onward via the A14 west to the M6/M1 interchange in the midlands, leading to the north west; the south can be accounted for by the A1 and via the A14 and M11 and then the eastbound A14 leads to the Suffolk and Essex sea ports and the world beyond UK shores.

And, with the much anticipated end of the A14 road improvements on schedule for next year (2020), travel times will be improved and congestion eased for those moving through the area – as well as across it – with upgraded, dedicated local roads serving the needs of residential villages and communities whose populations live and work locally.

Add to the mix the expansive, landmark development that Alconbury Weald is shaping from the former airbase and it will be no surprise to know that property investors and occupiers have moved in on the area in the past two years with speculative development making a welcome return. From the Huntingdon office of Barker Storey Matthews now part of Eddisons , we’ve been instructed and successfully marketed to fulfilment and completion a number of such schemes.

In 2017, instructions on the first set of speculative industrial development scheme in Huntingdon for a decade saw plots and units move in short order at Kingfisher Court and Falcon Court during construction.

Similarly, less than a year ago, in June 2018, we began to market new-build units at Willow Court at Lakes Business Park on the edge of St Ives, a market town just south of Huntingdon. Interest was strong and business was brisk with deals done with a range of investor purchasers and investor owner-occupiers.

The point to emphasise here is that Lakes Business Park, from being a business location with passing interest and much potential for a number of years, took off and on a 12-acre site all available was under offer within an 18 month period.

From the property professional’s point of view, Huntingdon plays to its strength. It’s a location which attracts a range of business occupiers and it is not characterised by either office or large industrial occupiers. It is not overly dependent on one business sector, neither is it dominated by many big employers.

What does characterise and dominate Huntingdon, is its place in the county and on the country’s transport map and that is something which attracts investors and occupiers alike.