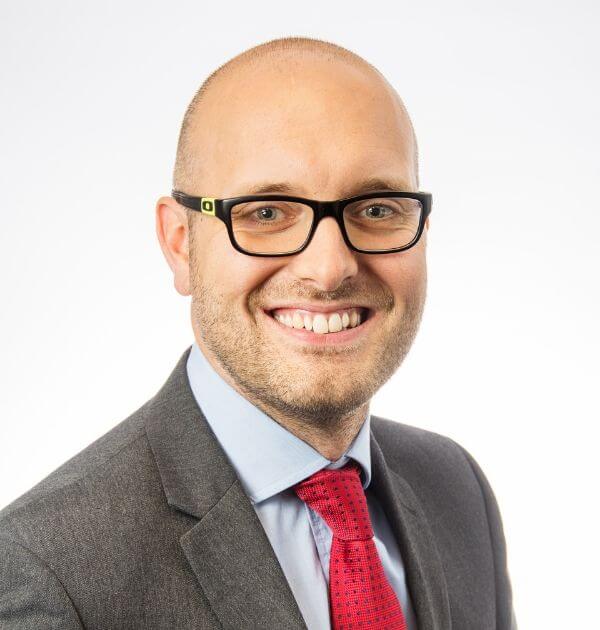 Commercial property occupiers in Peterborough are poised to benefit from business rates exemption but the pressure on supply of stock could see rents rise.

A recent briefing, by the Centre for Cities, on the impact of the new business rates regime saw Peterborough ranked in the top ten cities for commercial properties and business premises that will benefit from small business rates relief.

The new business rates schedule came into effect on 01 April this year but the revaluation values are based on those of April 2015. Although acknowledged as a growth city and set in a prosperous region of the country, industrial property values in Peterborough are relatively low compared with other UK towns and cities.

This has helped Peterborough in the rating revaluation of its commercial properties as it sees many benefiting from the increase in the small business rates threshold announced by the Chancellor of the Exchequer in his spring budget statement.

This is good news for occupiers, in the short term at least. For example, where a tenant occupies one unit in Peterborough with a rateable value of £12,000 there was a business rate charged of around £5,850 per annum up until 31 March 2017; from 01 April there will be no charge under the new arrangements. Considering the rent on the unit might be £11,000 pa, the £5,850 is a significant saving on fixed costs for the business.

However, this silver lining has a cloud looming on the near horizon. For the two years since April 2015, the supply of industrial units in Peterborough in general and, in particular, smaller units in this slice of the market with a rateable value under £12,000 has been diminishing. Indeed, for industrial units under 2,000 sq ft, availability has reduced from 40 units to now only five at the time of writing.

Increased pressure on rents and prices created by the lack of available stock will only intensify as incumbent occupiers start saving on their business rates. As new tenants and occupiers start competing for the few remaining available units in the marketplace, it is highly likely they might be willing to spend some of their new business rates saving on higher rent levels.

It will be interesting to watch how these forces in play out in the coming twelve months but it is not unreasonable to assume that Peterborough might experience some fairly steep rises in prices sooner rather than later, particularly for premises in the industrial property sector.