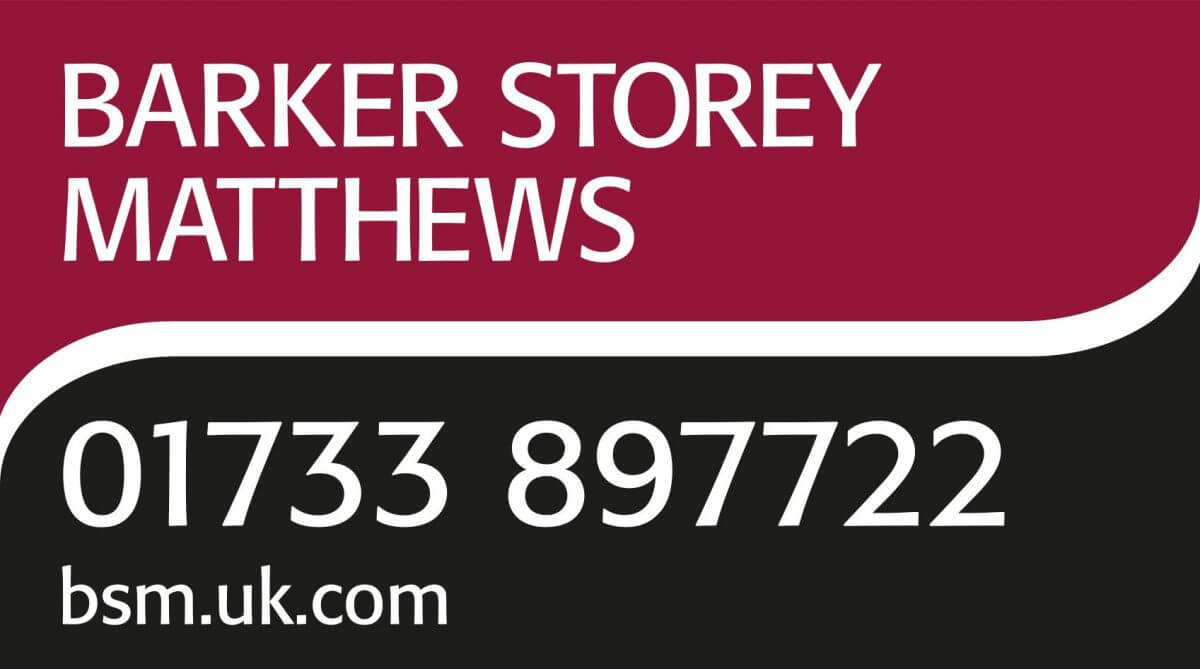 Julian Welch, Director at Barker Storey Matthews now part of Eddisons and former National Head of Retail at Lambert Smith Hampton takes a look at the state of the High Street and considers its future.

Summertime is here, the weather is remarkably dry given that Wimbledon is in full swing, but dark clouds continue to hover over the High Street. The dreaded June Quarter day has arrived. Rents are due, and retailers who have been under pressure for what seems like an eternity have to dig deep to find the money to fulfill their obligations. As seems to have been the case at every quarter day recently, there will be casualties.

Internacionale have announced they are about to appoint receivers. ModelZone are likely to do likewise, and Dwell instructed Duff & Phelps as Administrators last week. All is not well in the retail market. To be honest, there have been higher profile casualties, but between them these three operators have over 200 stores, and the high street really doesn’t need more vacant retail units of that volume, on top of existing empty units following a raft of administrations over recent times.

So why these latest casualties and what can retailers learn from them? Internacionale have simply struggled from being in a highly competitive market. It is considered a weak brand, with little differentiation, and has taken a battering from the likes of Primark in recent years. The public want value, but brand identity and customer service is key to success, not just (or even) low prices.

ModelZone have perhaps suffered from over-expansion, not learning from the mistakes of others. A highly niche operator, sector specialists have raised eyebrows for some time as they watched their rapid expansion, doubling retail unit numbers since 2009 in the face of an ever weakening economy. And as for Dwell, they have again suffered from brand differentiation in a competitive sector and their retail property estate has focused on high value locations. In the face of competition from the likes of John Lewis, Dwell simply failed to drive their brand to a level where it was able to compete.

Retailers need to look back and learn from others’ failings. Game, bought out of Administration in spring 2012 by OpCapita, claim to have restored their market share to pre-administration levels and this is despite closing over half of their retail stores. Clintons have recorded a profit in their first financial year under new ownership, having shed a large number of outlets and HMV continues to survive having paired down its portfolio.

And this is the key. E-tailing continues its inexorable growth – gone are the days when bricks and mortar are key to retailers success. Yes, High Street presence is important for brand identity – even the biggest E-tailer of them all, Amazon, recognises this and is looking at pop up shops (well, collection points) as well as permanent locations in some high streets. But you do not need 250, 500 or 1,000 retail units on the High Street to be a success. In fact, portfolios of this size are now a millstone, and retailers continue to shed stores wherever they can – Thomas Cook are doing just that as we speak.

The future? Smaller High Streets is a certainty as national operators lose dead weight locations. This opens opportunities for smaller local speciality shops, niche retailers and regional operators, but they will not take up all of the slack. We will see more and more non-retail and quasi retail uses in fringe locations, and investors will continue to see values decrease as a result in anything but prime locations.