Home / News / Is retail in Peterborough bucking the trend?

Is retail in Peterborough bucking the trend? 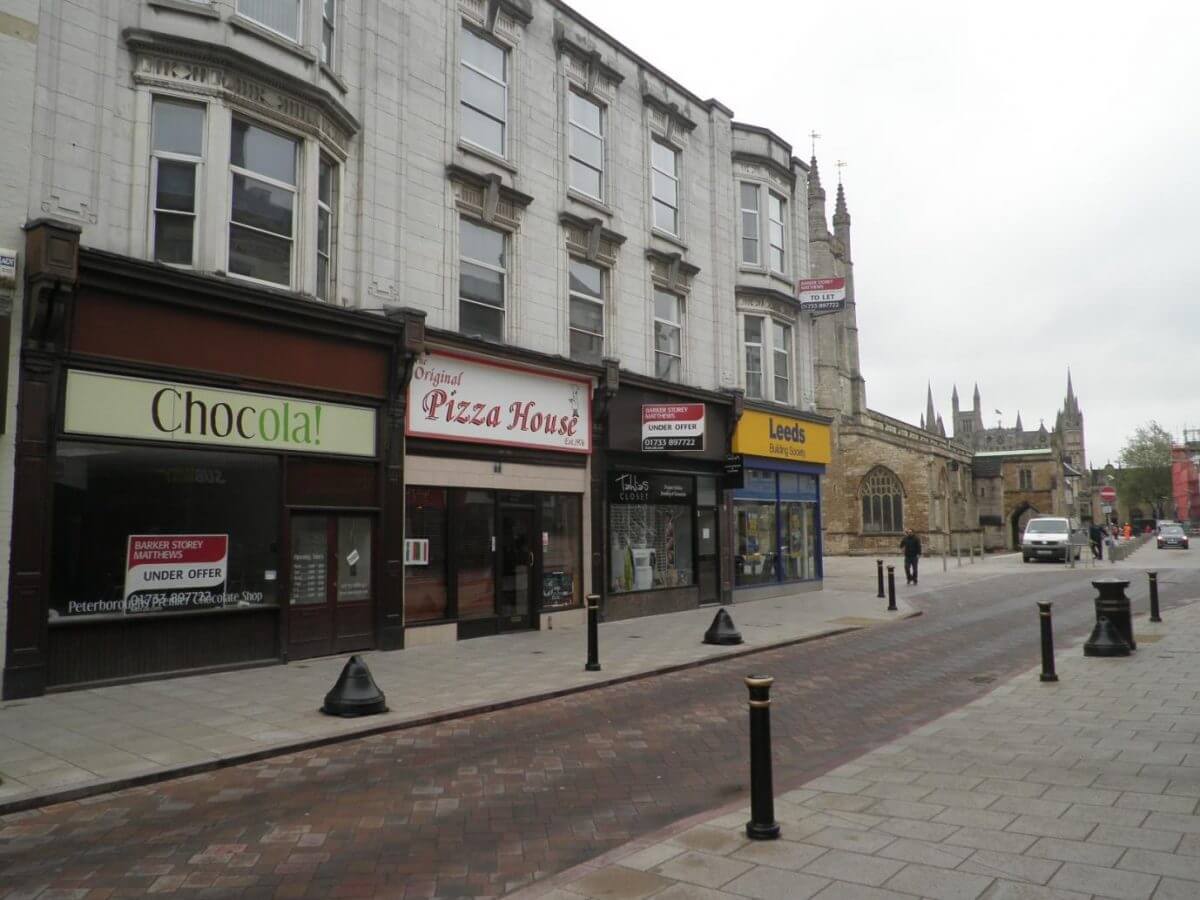 Is retail in Peterborough bucking the trend?

There have been numerous reports recently which do not paint a particularly positive picture of how the retail sector is performing. This has included a number of household names going into administration including HMV and Clintons to name but two.

There is also increased pressure from online retailers and out of town retail parks where parking is free and plentiful with easier access. Out of town retails parks are also moving away from the traditional ‘bulky goods’ stores to essentially provide mini high streets. It has therefore been suggested by some that we are witnessing the death of the high street as we know it and will soon be seeing far more unoccupied units in our town and city centres. One such article released 28th May 2013 suggested that 1 in 5 shops would close by 2018.

For Peterborough at least this may not necessarily be true. We have, in recent months, seen a number of retail shop transactions being agreed and seen parades fully occupied that have not been for over 3 years. Shop units that come to the market do not tend to stay available for long. Indeed we have had two shops in Peterborough city centre become available in the last month but go under offer within a week.

This would suggest that the high street is not dying but merely evolving to provide what people want from it these days.

Julian Welch of Barker Storey Matthews now part of Eddisons Peterborough office and former head of retail at Lambert Smith Hampton has suggested that Peterborough is indicative of how town centres will continue to evolve. Less shopping streets and therefore a denser better used city centre, with a wider variety of specialist, niche and local retailers coming to the fore.

The question we really need to ask is, is this a sign of the market improving generally?