Huntingdon: Retail revamp marks the growth of the market town 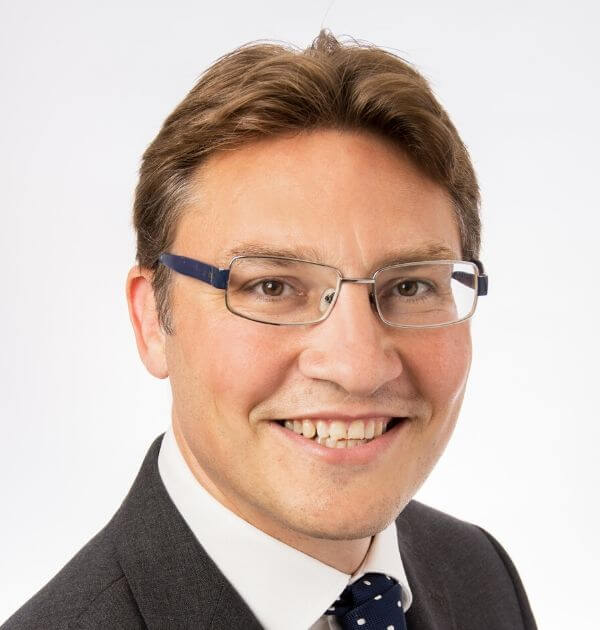 Having had an office on Huntingdon High Street since the early 1990s, Barker Storey Matthews now part of Eddisons has surveyed the highs and lows and the rise again of the Cambridgeshire market town’s property profile, as Michael Beardall bears witness.

Huntingdon: Retail revamp marks the growth of the market town

The story of Huntingdons High Street is the story of high streets in many market towns, with retail fortunes reflecting the wider economic landscape at any one time in an economic cycle, as well as the prosperity of the local economy.

The town’s main retail thoroughfare did suffer a little in the economic downturn towards the end of last decade with the loss of Woolworths, Marks & Spencer and Next.

The area wasn’t helped by Chequer’s Court featuring on the front cover of the novelty book Cr*p Towns II some years ago. The ‘precinct’ has come a long way since then, thankfully.

The recent, extensive redevelopment of the Chequer’s Court area by developer Churchmanor Estates has seen the launch of (Chequers Shopping Centre). This multi-million pound redevelopment has witnessed the return of Marks & Spencer and Next to the town centre. New stores, TK Maxx and Caffè Nerro have made a welcome arrival, together with infrastructure investment by the District Council for the new multi-storey car park.

There was always going to be the risk of this development having an impact on the High Street itself but footfall reported by Huntingdon’s BID organisation, (Huntingdon First ) saw a rise last Christmas on previous years and, presently, there are three more units under offer at Chequers Shopping Centre.

With focus shifting to that side of the High Street, there has been a move in the retail pitch away from the St Benedicts Court area where the anchor stores of Waitrose and Mothercare once traded before the branches closed.

However, the recent letting of a large unit to 24-hour gym chain, Anytime Fitness will help raise the profile of this shopping mall off the High Street again.

The High Street itself is doing well with Barker Storey Matthews now part of Eddisons having concluded the last two sales and letting of shops. There are no prime retail units vacant apart from the former Argos which has relocated within Sainsbury’s as part of a national programme of moves following its acquisition by the supermarket chain.

With increased footfall and the return – and arrival – of big retail names, the future of Huntingdon High Street would appear positive.

Undoubtedly, what has fuelled the retail revival of Huntingdon High Street and, arguably, that of its companion Cambridgeshire market town of St Ives – where independent retailers are making a mark – is substantial residential growth in the surrounding area.

The Romans’ Edge development in Godmanchester and that at Alconbury Weald sees residential development in the direct Huntingdon area which is welcomed by the town’s traders.

Such Huntingdonshire district residential developments are, in turn, fuelled by the economic prosperity of Cambridge city and its sub-region – whose boundaries can only expand further north and west with the better transport connectivity once the A14 trunk road improvements have been completed.