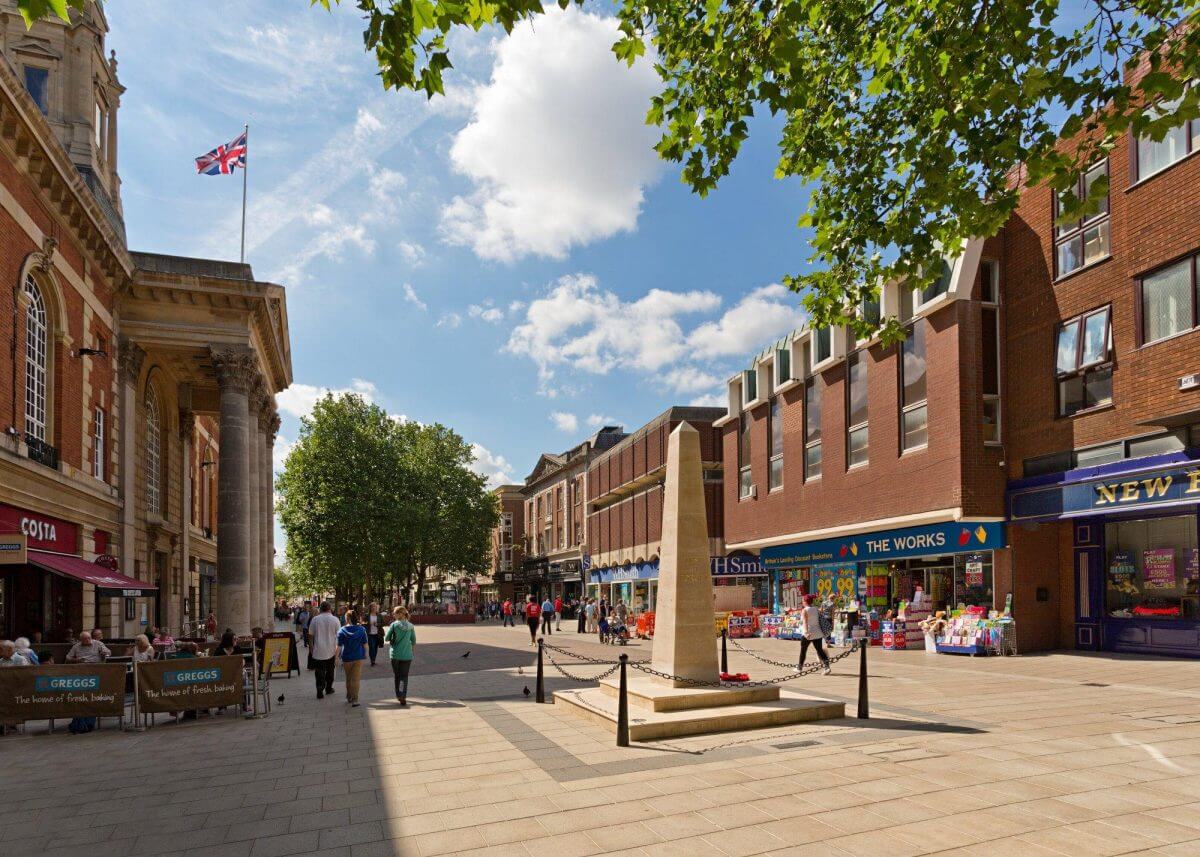 Julian Welch, a Director of Barker Storey Matthews now part of Eddisons and a Retail Property specialist considers the fall out of Black Friday and its effect on the High Street.

Internet retailing may finally have become a victim of its own success. Attracted by the low overheads, retailers have flooded to use the internet to sell goods at unprecedented levels, opening up global markets, removing the need for large and costly chains of outlets across the country, and leading to well documented problems on the High Street as stores closed en-mass leaving some shopping areas looking like wastelands.

But the weak link in the process may finally have been identified.

Last week, Marks & Spencer announced that due to unprecedented demand, they could no longer accept next day ‘click and collect’ orders, and started extending ‘normal’ delivery periods from 3-5 days to up to 10 days.

Today, Yodel has announced that it cannot make any more collections until 15th December at the earliest. Amazon has suspended next day deliveries.

And it is not as if they have not prepared for the Christmas spike. This year Yodel (and this is just one example of many), have put an extra 200 HGV’s and an extra 500 trailers on the road, and opened up 13 more processing centres, to try and cope with demand.

The problem is that no-one expected internet sales to explode as they have this year. Black Friday is being widely blamed as the catalyst, but the reality is that demand is up across the board. Last year online retailing accounted for approximately 10% of all sales over the Christmas period. This year it was expected to be nearer 13-14%. Latest indicators suggest that it is in fact nearer 20%. Small differences, perhaps, but when you convert that to the number of parcels that need to be shipped around the country, the figures are huge.

Some might think that the solution is easy – just put more lorries and vans on the road next year to stop this happening again. But it is not that simple. Couriers cannot afford to have huge fleets sitting around all year just to cope with a one or two month Christmas spike in demand. And you cannot just ‘find’ large numbers of HGV and Van drivers at a moments’ notice, or find properties suitable for use as processing centres and then occupy them for just three months a year.

So how does this affect the High Street? Well ironically it might just save the day. It may have come to some people’s notice that Click and Collect services are being pushed particularly hard this year. And the reason for this is simple – retailers already have supply chain solutions to re-stock their high street stores. Yes, capacity needs to be improved over the Christmas spike period, but sending goods to a chain of say 200 shops for collection by customers is somewhat easier (and cheaper) than trying to send it to millions of household addresses. And whilst they are ‘collecting’, customers might also buy something else in-store.

Of course the home delivery service will remain, but I predict that delivery costs will increase sharply – take note that ‘free’ delivery from Amazon is now only on orders of over £10, and for other retailers it is over £50 or more. Where delivery is charged it is no longer £1.99 or £2.99 as it once used to be but £5.99 or more in many cases. The retailers are doing everything to encourage click and collect.

And that means you need shops to collect from. Maybe the worm is turning?