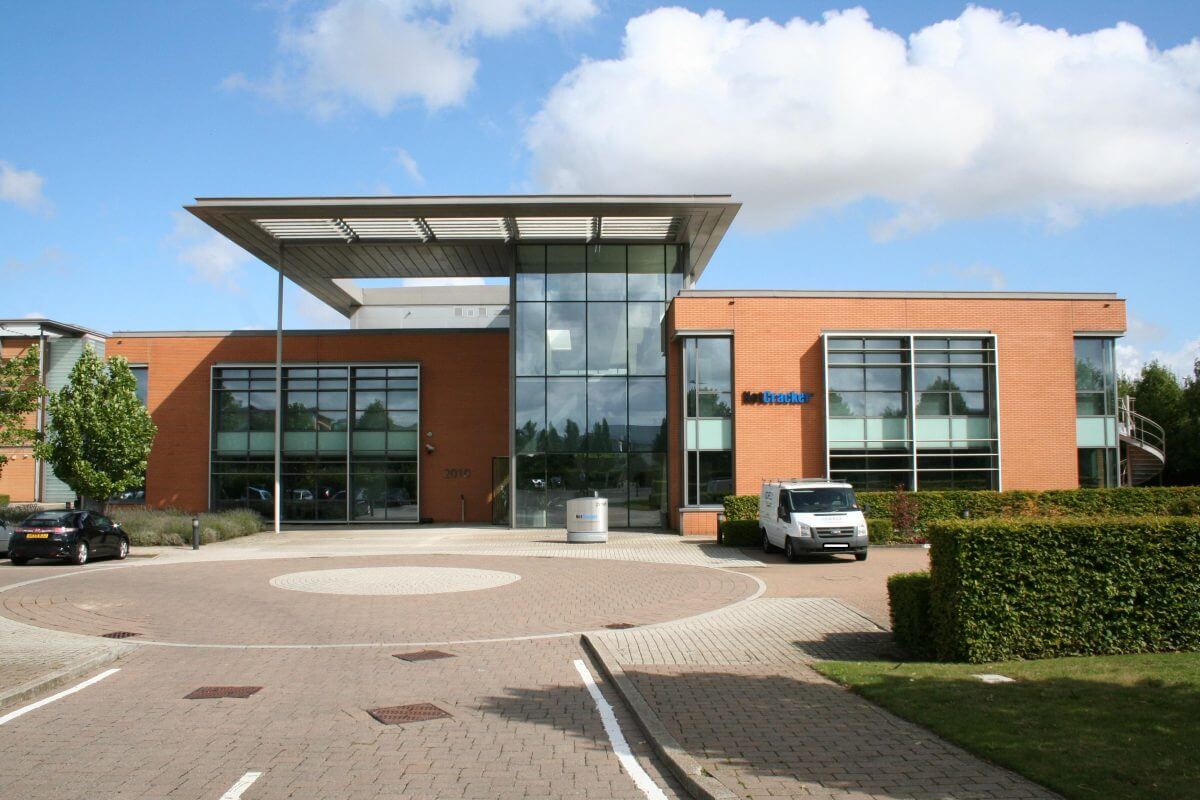 Highways England met with a number of key suppliers and stakeholders in early October in order to establish how over £2 billion of government investment is to be spent on updating the capacity and quality of the East of England’s road networks.

The investment, part of the Government’s ‘Road Investment Strategy’, is set to see a number of major improvements to the M11, A5, M1, A1(M), A12, A14, A47 and A428 between now and 2021. Ben Green, Director at Barker Storey Matthews provides comment on how this investment will benefit the commercial property market in and around the Huntingdon and Cambridge area:

“This announcement is an excellent piece of news, albeit investment in the region’s roads is long overdue with the government currently playing catch-up. The A14 southern bypass around Huntingdon has been on the cards for a number of years, with the congestion and delays around the Spittals interchange now a daily occurrence. A bypass will help to keep traffic flowing and reduce journey times which will be a huge boost to businesses, whose staff and trade rely on this stretch of A14, particularly those in Cambridge and Huntingdon. The Stukeley Meadows Industrial Estate and the Ermine Business Park, which are located just off the A14 at this junction, will benefit significantly from these improvements. With demand currently being high for industrial units around Huntingdon, particularly on these estates, these road works could help support further development of these commercial areas.

Another important improvement recently announced is the duelling of the final section of the A428 between Cambourne and St Neots. Again, this will greatly improve journey times along this important link, and in particular will benefit the town of Cambourne where further housing and commercial development is being proposed. Cambourne Business Park provides a modern and cost effective office location compared with the core cambridge market and improved road links will give a real boost to this location.

The whole area in and around Cambridge is undergoing rapid growth, both in terms of population and economy, with a number of plans for further expansion currently underway. An improved road infrastructure is crucial in supporting the area, however, by 2021, when the improvements are expected to be completed, there is a strong possibility that further improvements will be required in order to support this growth. Whilst this announcement is well received and will be hugely beneficial to the area, updating and improving the quality of roads in the East of England will likely require a continous investment rather than a bulk spending, especially as the regions cities continue to expand.”

For more information regarding properties in and around Cambridge contact Barker Storey Matthews now part of Eddisons on 01223 467155.