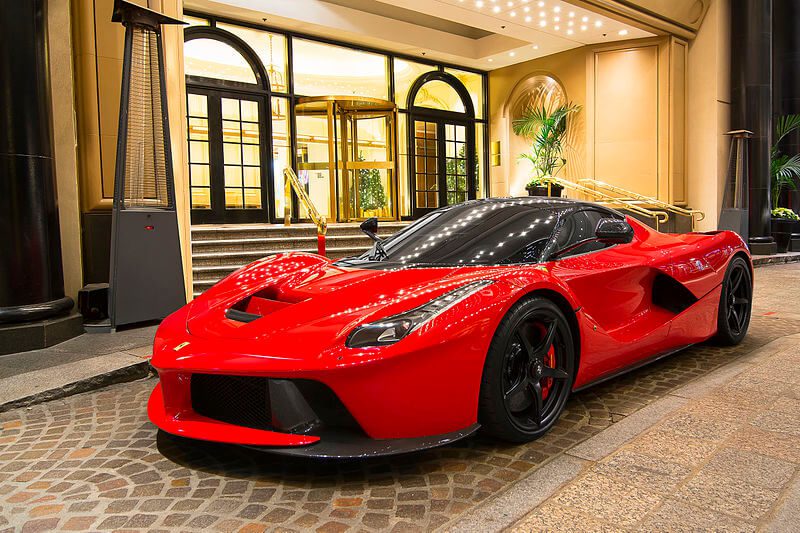 Eddisons asset auction team celebrated the successful sale of an exclusive car registration plate that is linked to the treasured La Ferrari supercar.

The number plate “LF 1” was sold by private treaty on behalf of fixed charge receivers.

After initially receiving offers from as little as £50 multiple offers over £100,000 were received and the plate was eventually bought by a North West businessman.

Malcolm Good, National Head of Asset Auctions at Eddisons, said: “This was an exciting sale of the registration plate that attracted a number of offers from far and wide”.

“We even had a client with the initials LF placing a significant bid, however it was a local business man in the end who secured the plate and his initials did not feature LF.”

The sale completes a series of other number plates linked to supercars recently sold, including “THE 918S”, which is linked to the Porsche 918 Spyder and “THE 488S” linked to the Ferrari 488 Spyder.

Click here to view all current assets for sale.