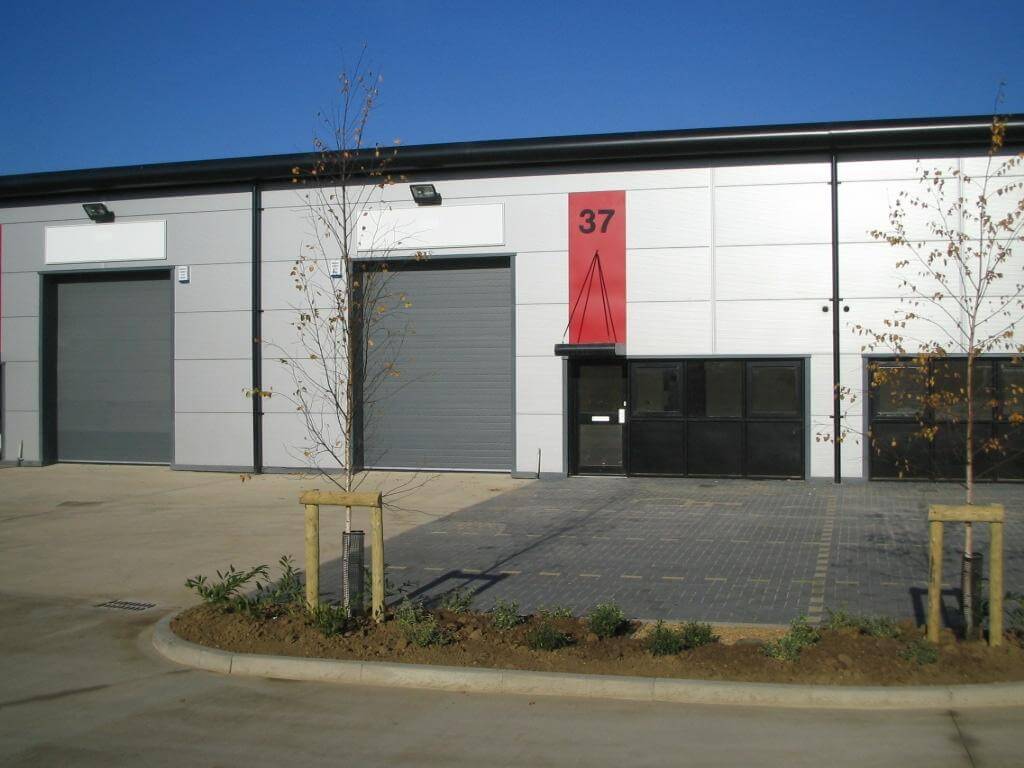 A recent High Court judgement affecting a charity and vacant industrial properties, offices and commercial properties has caused confusion as to the extent to which a property must be occupied in order to avoid empty rates charges.

Empty commercial buildings are exempt from rates for three or six months when they fall vacant but after that the owners have to pay. We have consistently argued that this “tax” a blight on the property market and affects not only businesses but private as well as larger pension funds who hold property as an investment. The Government don’t seem to want to listen

However, there have been a number of schemes in place to mitigate the burden. One of them, involving the Public Safety Charitable Trust Limited (PSCT) has been targeted by local authorities who seem, in this case, to have won.

PSCT were installing transmitter boxes in commercial properties to provide free wireless internet access and the broadcasting of Bluetooth messages on crime prevention and public safety. It was accepted that the provision of such a free wi-fi service and free messages is a service which is charitable in nature and the PSCT is a Registered Charity but a court judge held that the substantial mandatory exemption from rates for a charity in occupation of a building should depend upon the charity actually making extensive use of the premises for charitable purposes rather than leaving them mainly unused – so rates are therefore payable.

It seems that the Government and Local Authorities are out to claw back whatever they can and again emphasizes this ridiculous burden on commercial property owners across the country.