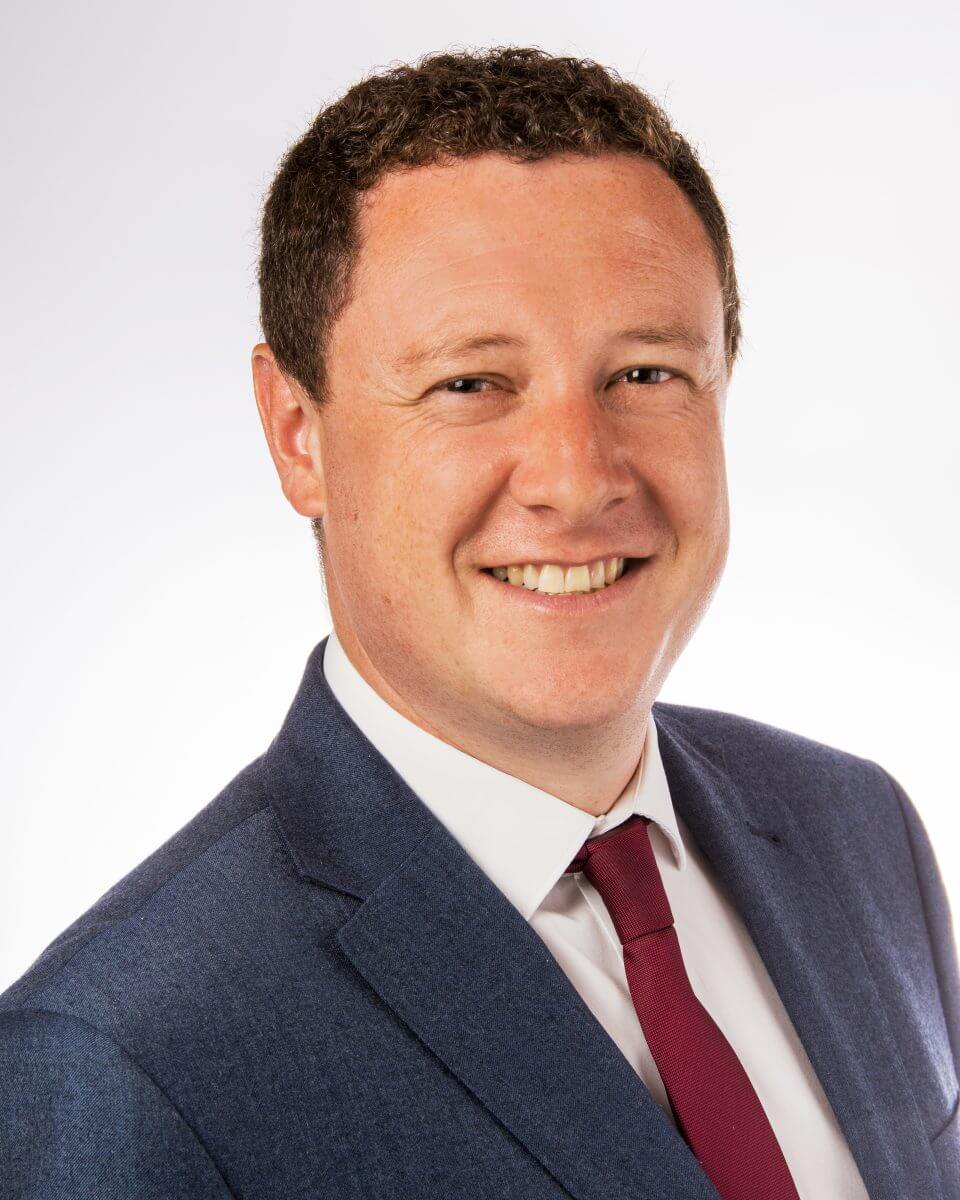 The local office of Eddisons incorporating Barker Storey Matthews has confirmed its role in a major new Cambridge business park for which planning permission has recently (January) been granted.

Bourn Quarter will be on a site of over 10 hectares and is part of the wider redevelopment of Bourn Airfield, between Cambourne and Cambridge, west of the city centre, where there are also plans for substantial residential development.

Eddisons acted on behalf of client Cambridge Design Partnership (CDP) – who has been confirmed as the first tenant at Bourn Quarter which, as a new business park, is modelled on the High Tech Campus at Eindhoven in the Netherlands.

CDP was represented in lease negotiations by Eddisons who also advised on the construction contract and is retained as CDP’s appointed adviser to monitor the build process too.

The Eddisons team working on the project is led by directors Mark Critchley and David Park who are based at the firm’s Cambridge and Peterborough offices, respectively.

Speaking following the announcement of planning approval for Bourn Quarter, Mark Critchley commented, “The new high tech campus is the principal commercial element of the overall scheme that is centred on Bourn Airfield.

“It’s a real privilege to be working for CDP who, as the Quarter’s anchor tenant, will have a top quality headquarters building in blazing the trail for other high profile occupiers.

“Cambridge’s pre-eminence in scientific and engineering fields is acknowledged globally and we are looking forward to playing our part in bringing forward another top calibre business park in the area.”

Construction will begin this year (2021) with CDP’s occupation of its new headquarters scheduled for summer 2022.