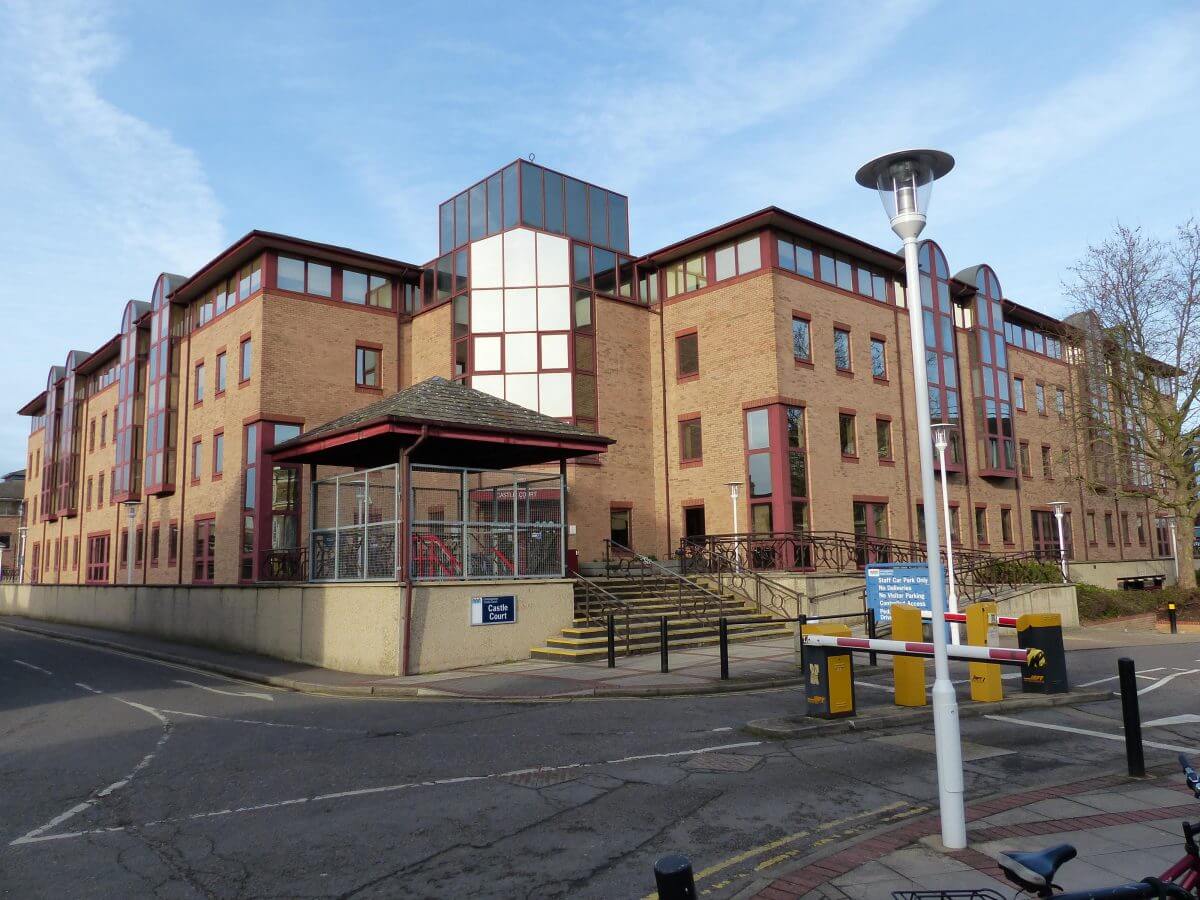 According to the Higher Education Statistics agency, the number of UK students living within private halls during their studies has nearly doubled between 2007 and 2014. Whilst the number of first year enrolments within this time scale has decreased overall from its peak in 2009/10, the increase in second and third year students seeking halls as opposed to house shares is undoubtedly having a driect effect on the increasing number of private halls that are being developed across the country.

We at Barker Storey Matthews now part of Eddisons recently negotiated the long term lease of Cambridgeshire County Councils former headquarters in Cambridge to Study Inn Group who are currently based in Coventry, Nottingham and Sheffield. The 84,000 sq. ft. office space, close to Cambridge city centre, is to provide nearly 350 student halls within walking distance from some of the cities larger colleges and will be completed in two phases over the 2015/16 and 2016/17 academic years.

Location is a central determining factor for student halls locations and in cities similar to Cambridge, planning permission for the development of new halls is much tougher to gain that that of conversion. As a result, office space in Cambridge and similarly designed cities presents a perfect opportunity for residential development and student accommodation.

Peterborough presents an excellent opportunity for a student halls developer. Peterborough and Anglia Ruskin Universities are both located close to the city centre and have experienced a steady growth rate over recent years. whilst Peterborough University was only opened in 2009, the city itself is the second fastest growing in the country and shows no sign of slowing down. If the preference for private halls accommodation during second and third year studies continues to increase, the requirement for said halls will undoubtedly increase within the city as it expands and brings with it more university students. Peterborough, unlike Cambridge, still retains many possibilities for the development of brand new halls close to the campuses and currently has a very limited supply.

With the anticipated future growth rate of Peterborough city, an opportunity presents itself to a student halls developer as the coming years will inevitably bring a larger student population as the city continues to expand.