Commercial and Residential Values continue to rise in the East 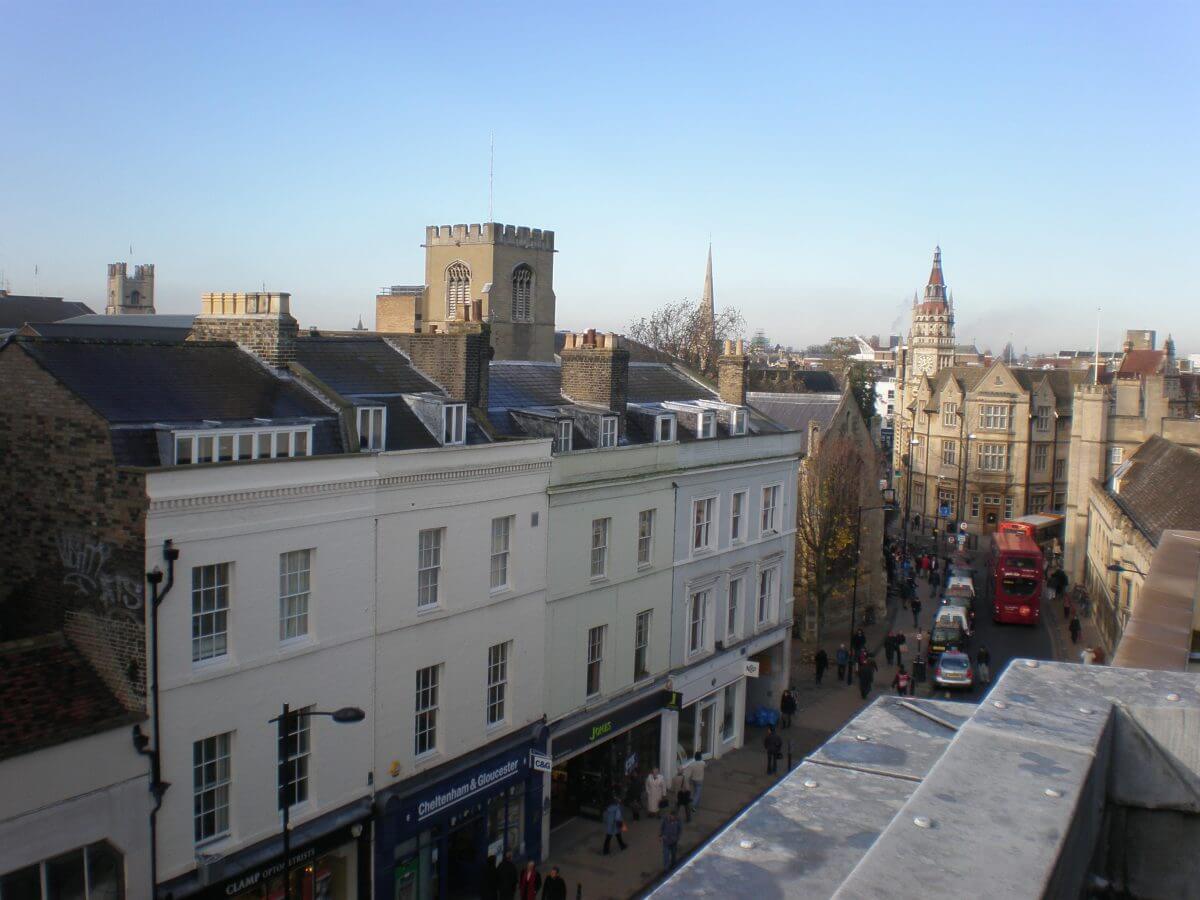 House prices in the East of England have risen at the fastest rate in the UK in the year to the end of July, according to a recent report published by the ONS (Office for National Statistics). Prices in London, which saw significant rises last year, rose by 5.5%, slightly lower than the national average of 5.6% and considerably lower than the 8.3% increase in the East of England. The ONS house price index for the East in July 2015 was 18.8% higher than the pre-economic downturn peak in January 2008 with average house prices for the region currently estimated at £302,000, £20,000 more than the UK average household.

Commercial and Residential Values continue to rise in the East

With house prices in the Eastern region outpacing the rest of the UK, how do Cambridge’s commercial property prices compare?

Ben Green, Director at Barker Storey Matthews now part of Eddisons points to a correlation between the two, with a similar rise in commercial property values, particularly those in the core Cambridge market.

It’s no surprise to see both the residential and commercial markets performing parallel to one another given the close relatiosnships between the two sectors. As businesses grow they put increasing demand on the commercial stock and ultimately, upwards pressure on rents. In addition, they increase their staff numbers which in turn puts demand on the housing market.

Cambridge is currently witnessing unprecedented growth in the IT and bio-tech sectors, with companies such as ARM and Astra Zeneca creating hundreds of new jobs in the area. With these increasing work forces, commercial space, particularly in the science parks, is becoming increasingly sought after, with competition pushing prices up dramatically. Prime office rents across Cambridge have increased by around 25% in the last five years and now stand at £35 psf per annum with capital values also having shot up.

Whilst commercial developments and construction across the East of England have also increased in recent months, supply is still not meeting current levels of demand. This has been a recurring issue for the regions housing and commercial property supply levels in recent years with new developments chasing the seemingly ever increasing demand whilst struggling to recognise suitable sites outside of Cambridge’s green belt for development.

The East of England is currently the growth engine of the UK economy. With further job growth predicted against a backdrop of limited commercial and residential development, prices in both the residential and commercial sectors look set to continue to rise.