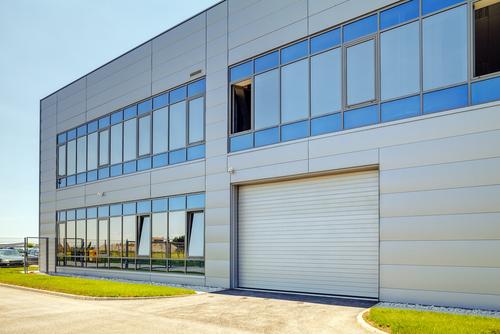 The Royal Institution of Chartered Surveyors (RICS) Commercial Property Market Survey for the third quarter of 2016 is generally positive, with the majority of member contributions reporting an increase in demand, and reduction in supply. This is indicative of a market sentiment showing a recovery of confidence following the second quarter’s pessimistic survey, which was conducted shortly after the BREXIT vote.

Both rental and capital value projections are again positive, although they remain more subdued than at the start of 2016. On a national basis, tenant demand has increased, with the industrial sector having improved significantly, whilst the retail and office sectors remain largely unchanged. This is reflected in a continual reduction of availability within the industrial sector, and again, little change in the office or retail sectors.

The cautiously optimistic response from members is reflected in the expectation for rents to increase modestly over the near term, which is in contrast to the second quarter results, where the majority of respondents felt a reduction in rental values was likely; again, probably in response to the BREXIT vote. In particular, the industrial sector is expected to improve significantly.

Investment demand has come back significantly ahead of the previous quarter, and in particular, the industrial sector has again been a strong performer. The majority of respondents felt that commercial property was either at or below fair value, and expectations were for further recovery over the next 3 months and the next 12 months, with the majority of respondents expecting capital values to increase. However, many respondents indicated that secondary retail expectations remain poor.

Director, Stephen Power, a Chartered Surveyor based at the Barker Storey Matthews Huntingdon office commented “The survey was generally positive, and broadly supported Barker Storey Matthews’now part of Eddisons experience of the Cambridgeshire commercial property market over the last quarter, and in particular the gradual improvement in confidence following the BREXIT vote seems to have led to a feeling of “business as normal, but with a note of caution”.