In one of Margate’s largest land sales in recent years, the former site of the UK’s oldest deaf school, the Royal School for Deaf Children which dates back to 1876, has been placed on the market.

The 14.7 acre campus, on Victoria Road and Park Crescent Road, close to Margate town centre, is being marketed by property consultant Eddisons on the instruction of the school’s trustees. The site features around 120,000 sq ft of school buildings, including various residential properties that once accommodated students, and a recently constructed hydrotherapy pool and gym.

The land and buildings, in the rapidly gentrifying coastal resort, are expected to generate high levels of interest among property investors and developers, with recent local land sales achieving upwards of £700,000 per acre.

“We are marketing the site on either a conditional basis, where we will work with a buyer to bring forward their vision for the site, or on a more straightforward unconditional basis,” said Eddisons director James Liddiment. “While there are a number of potential options and uses for the land, all of which will be explored, including an ongoing educational use, we suspect the strongest demand will emanate from residential developers, especially given the shortage of housing stock generally.”

The Royal School for Deaf Children site, which is available for sale as one site or potentially split into separate lots, includes a variety of buildings associated with the school. Among them is the main secondary school complex, which is made up of a vast mix of interconnecting single-storey buildings, and a separate primary school building.

There are also ten residential buildings on the site, all of which have been adapted or constructed for supported living or residential care, and the campus also includes recreational facilities such as sports fields, sensory garden and playgrounds.

Further information on the 14.7 acre campus site is available at https://www.eddisons.com/property-search

A newly compiled set of figures has shown a considerable increase in the number of property investment companies around the UK being entered into insolvency in recent quarters.

But rather than being taken as a negative indicator for Britain’s commercial real estate sector, the trend is in fact being attributed to an increase in property values and rental rates around the country and particularly in London.

According to the commercial law firm EMW, there were 346 instances of commercial property investment companies entering insolvency in the second quarter of 2015, which represents an 8 per cent increase as compared with the same period of the year before.

The figures also represent a continuation of a longer term trend with the number of insolvency cases in this context having more than doubled from 154 in the second quarter of 2011.

EMW explains its own findings by suggesting that banks are becoming more inclined to push for insolvency proceedings in situations where their property investment customers have been unable to make repayments on their debts and have effectively existed only as ‘zombie’ companies for the past several years.

Until relatively recently there has been little or no incentive for banks to push for insolvency proceedings in these cases but there is now much more optimism that value can be extracted from what were generally considered to be bad debts in the wake of the credit crunch and the financial crisis.

“Banks have been holding onto these sour loans since the credit crunch struck and are using this opportunity to recoup some of the value tied up in this bad debt,” explained Geoff Willis from EMW.

“Ironically, the rise in insolvencies is down to the improved property prices, rather than an indication the market is in trouble,” he continued.

“Higher occupancy levels and rental increases, especially on office investments in London and the South East has driven up prices.”

Continued growth in demand for office space in various parts of central London, including most notably the West End and the City of London, has been a key source of optimism and value increases with the UK’s commercial property sector in recent years.

Ironically, the rise in insolvencies is down to the improved property prices, rather than an indication the market is in trouble. 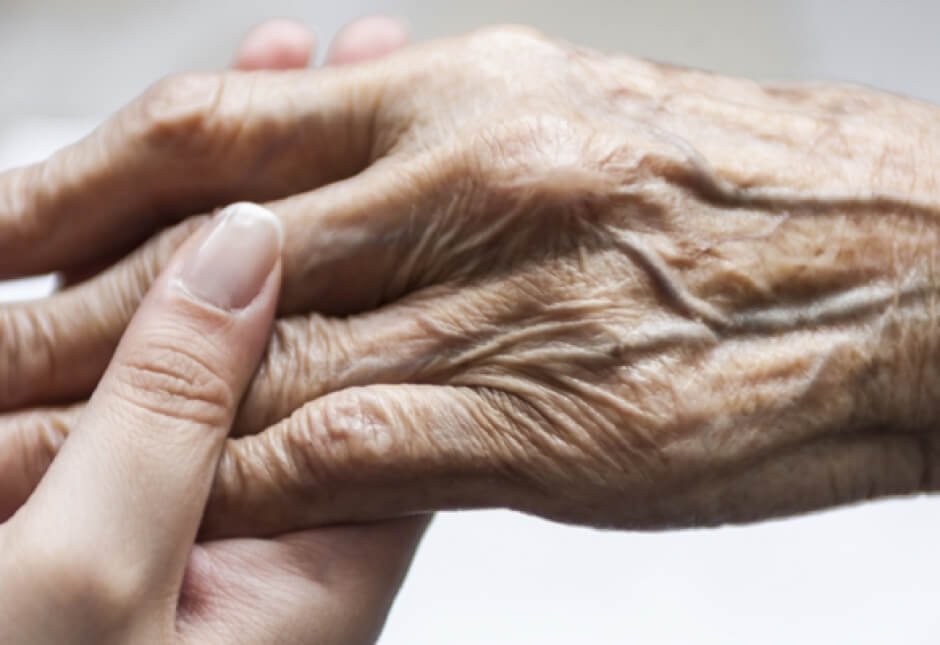