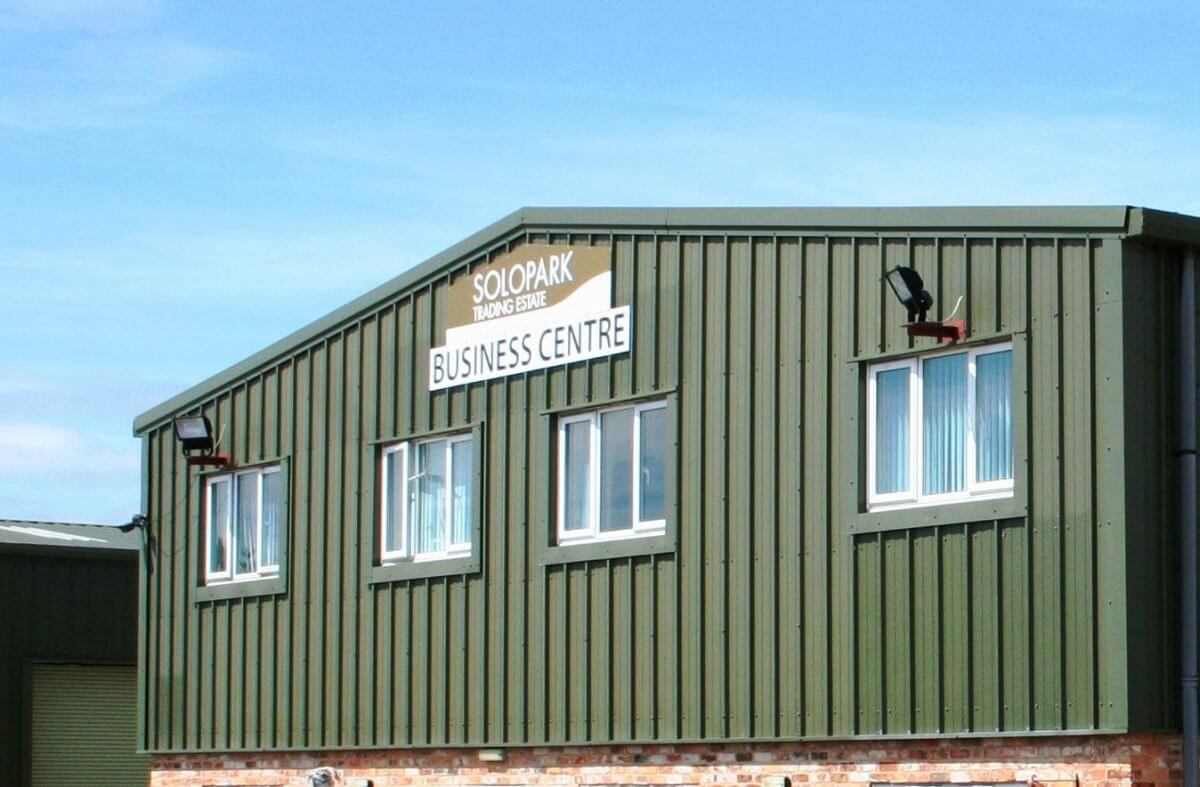 Cambridge’s commercial property scene is dominated by its office and laboratory market but trade counter and light industrial occupiers are served in pocket locations. Agents, such as, as Barker Storey Matthews’ now part of Eddisons head of agency in Cambridge, Ben Green, dig deep to find them.

News of South Cambridgeshire District Council’s approval last month (January) of plans for the wholesale redevelopment of Sawston Trade Park will have been cheered by Cambridge agents, like us, who take a pride in offering commercial property expertise.

It is easy enough for agents to focus on the glamour sectors of Cambridge’s sparkling office, laboratory and business park scene which produce shiny photos, high profile occupiers and make for great marketing material. But it would make for a very dysfunctional city in which to live and work, if there were no industrial occupiers serving the vital – if less glamorous – needs of its populace.

Cambridge is served by pockets of industrial locations – many of which are outside the city’s historical boundaries. However, as the city becomes developed out and reaches towards its necklace of villages, these prized pockets come to the fore and become key locations for trade counter and light industrial occupiers.

The pockets are highly prized because there is limited availability in modern Cambridge. Set this against the national picture, where the industrial sector has been the hottest commercial property sector in the past 18 months, and this makes for even more pressure on industrial availability here.

It is the agent’s job to know where to find what’s available and becoming available and offer viable solutions to meet occupiers’ requirements.

Our recent instructions have seen a spread of properties to let across all compass points of Cambridge city and out into villages to meet such industrial requirements.

In the city postcode of CB1, on Coldham’s Road, a refurbished unit was let to an occupier for food preparation; out to the south of the city, on the Solopark Trading Estate in Pampisford, a plumbing supplier and a roofing contractor are newly installed and, to the north of the city, market leader, Screwfix took up a trade counter instruction at Waterbeach’s Glenmore Business Park.

These recent instructions are representative of a diverse set of businesses in key, strategic locations providing products and services to keep Cambridge functioning. But such sites are not plentiful and with such a squeeze on availability in Cambridge, industrial occupiers could be well advised to take advantage of other opportunities outside the immediate city vicinity.

Fortunately, the Highways Agency’s major infrastructure scheme to improve the A14 between Cambridge and Huntingdon is opening up new industrial development opportunities and availability along the route. On the back of such major road improvements, which include the A428, new developments with availability are complementing those of established industrial locations around the Cambridgeshire towns of St Neots and Huntingdon.

For more information about industrial and trade counter availability in and around Cambridge, contact Ben Green, 01223 467155, [email protected]