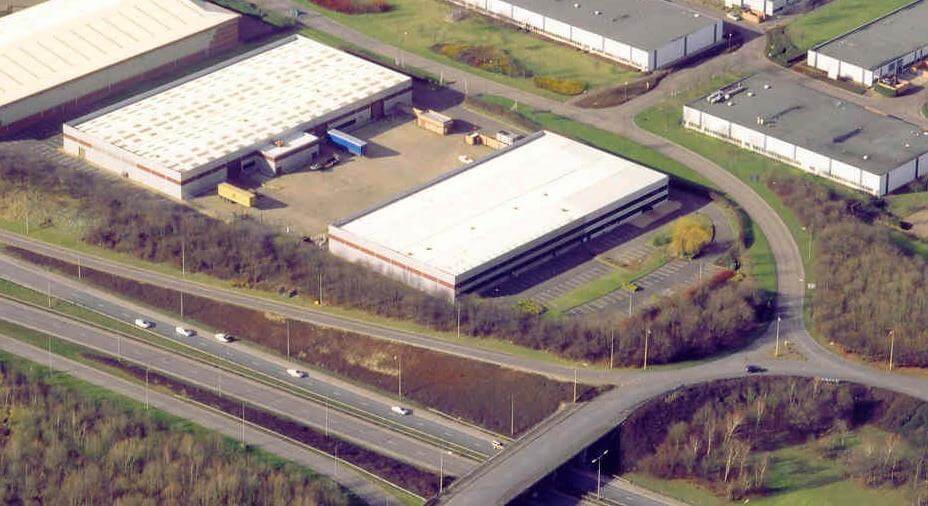 There are ever increasing complaints about the cost of Business Rates on commercial properties.

In some cases we are now seeing rates exceed rental costs primarily as a result of falling rents since the recession took bite and the fact that the “valuation date” for the current 2010 valuation list was April 2008, just after the peak of the market.

Business rates for commercial properties are normally reviewed on a 5 year cycle with the current rating period commencing April 2010. Whilst the next 5 year period was due to commence April 2015 (with a valuation date of 2013) the Government announced in October 2012 that the next review will now be postponed by two years until 2017. Well surprise, surprise! Would this be because valuations outside the capital could have shown significant falls thereby reducing the Governments revenue take?

Occupiers need to know, however, that it follows therefore that when appealing a commercial property’s rateable value and obtaining a reduction the current occupier will not only receive a rebate back to 2010 but could save rates for the next 4 years (2013-2017).

Rateable values are based on market rents so it is important to instruct a firm of Chartered Surveyors who have comprehensive knowledge of the local property market. If you think you are paying too much business rates, Barker Storey Matthews now part of Eddisons will review the rateable value and advise if an appeal is worthwhile. Barker Storey Matthews now part of Eddisons fees are based on the saving achieved.