Home / News / Brownfield Planning reform – Is it a real solution to the housing shortfall?

Brownfield Planning reform – Is it a real solution to the housing shortfall? 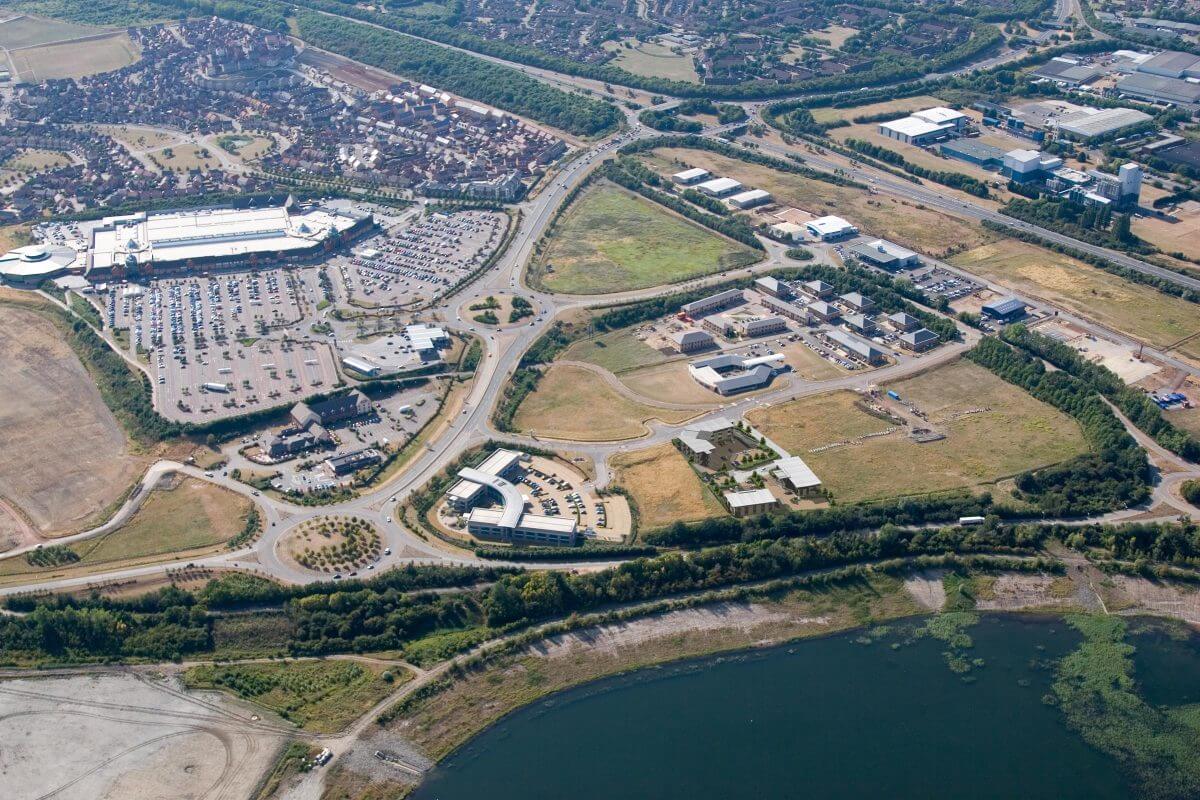 The new planning policy announced by the government last week will see automatic planning permission granted on brownfield sites in an attempt to raise the productivity of the economy and meet housing demand.

Brownfield Planning reform – Is it a real solution to the housing shortfall?

The new document; Fixing the Foundations: Creating a more prosperous nation, also includes a number of other measures relating to major infrastructure that feature housing. Osborne also wants residents in London to be able to build extra storeys on their properties (to an equal height of adjoining properties) without planning approval from local councils.

In order to relax planning regulations, the report proposes a new “zonal system” that will give automatic planning permission for all suitable brownfield sites and if a council fails to produce a suitable ‘local plan’ detailing the local requirements for houses and jobs, then the local government will intervene to ensure a plan is produced. Planning Authorities will additionally be penalised if they make 50% or fewer planning decisions on time.

Fixing the Foundations continues to state that the government will deliver its commitment to build 200,000 starter homes by 2020 and that Local Authorities will be required to “plan proactively” for their delivery. As a process to achieve this target, the document sets out stronger compulsory purchase order powers in order to bring forward brownfield land. Whilst not related to the East Anglia and East of England regions, the mayors of London and Manchester will be given further powers over land, amongst a number of other devolution powers.

Fixing the Foundations also states that the government will introduce a new approach to station redevelopment and land sales on the rail network and will establish a dedicated body focused on pursuing opportunities to realise value from public land and property assets on the rail network. This process, the document claims, will maximise benefit to local communities as well as reducing the burden of public debt.

Whilst this reform is seen as a positive announcement, as with previous announcements that involve the simplification of the planning system, the devil will be in the details and we just don’t have that presently.

Effectively, these ‘shake-ups’ in planning policy are being introduced to address the increasing pressure on developments encroaching on Greenfield land when there are significant areas of vacant or derelict formerly developed sites in towns and cities across the UK that present an alternative.

It is important that brownfield land is used when it is suitable for housing and when it can be viably developed, however, brownfield development alone will not solve the issue of meeting current and future housing demand.

Relaxing Permitted Development rights may well do something to help increase the supply of suitable land for housing developments, in some cases, however, it alone cannot address the current overwhelming demand for housing driven by population growth and demographic change.

The principle of introducing a new zonal system is not new. Enterprise Zones with less demanding planning requirements have been used to stimulate economic growth for decades with an overall degree of success. Therefore there is no reason to suggest that a zonal approach to housing will not work, however, it must be judged on the quality, as well as quantity, of development, and critically, whether it will work given the often significant remediation costs that often render development unviable.